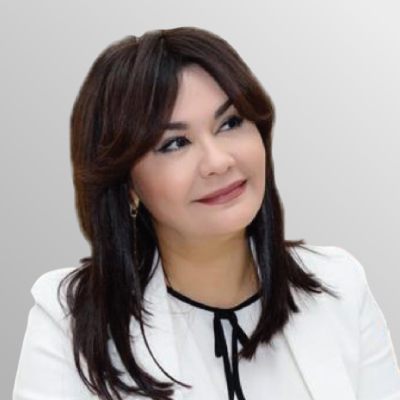 Today Uzbekistan is a large scientific center in Central Asia, which has a developed research material base, a large scientific fund, qualified personnel, whose works have found recognition around the world. Scientific research complex of the republic includes 362 institutions of academic and branch specialization, including:

The core of scientific potential is the Academy of Sciences of the Republic of Uzbekistan – the leading scientific and experimental center in the region with more than a century-old history. Such unique scientific centers have been created and successfully carry out research in its structure:

For more than 75 years of activity, the Academy of Sciences of Uzbekistan has established and is successfully developing authoritative scientific schools in various areas of modern science.

Since the flora of our country is rich in medicinal plants, special attention is paid to the production of medicinal products from medicinal herbs. Out of 577 kinds of medicinal plants, 100 are used in medicine. Almost 382 medicinal products, registered in the Republic of Uzbekistan, are plant raw materials. In general, almost 100 types of products from 19 pharmaceutical companies are exported to the international pharmaceutical market, including the USA, France, Germany and other European and CIS countries.

The government of our country pays special attention to further improving the health care system, stimulating the work of medical workers, the widespread introduction of modern technologies and methods of treatment. More than 50 decrees, resolutions and orders of the President, more than 70 decrees and orders of the Cabinet of Ministers have been adopted in recent years alone in order to implement qualitative reforms in this area. Also 6 new scientific and practical medical centers were organized, the total number of which is now 16. As a result of current scientific research in more than twenty areas of medicine, more than 1000 treatment and diagnostic standards have been developed. One of the decrees of our President Shavkat Mirziiaiev approved the Concept of development of health care system and pharmaceutical industry of the Republic of Uzbekistan for 2019-2025, which provides for the improvement of legal and regulatory framework, the implementation of public-private partnership in the area, the multi-stage provision of universal coverage of citizens with compulsory medical insurance, etc. As our President has repeatedly noted, the main goal of all ongoing reforms is to improve the lives of people, in which quality medicine plays an important role.

In general, the set of measures initiated by the government provides for reforming the entire system of science and education with an emphasis on such principles as continuity, accessibility, openness and competition.