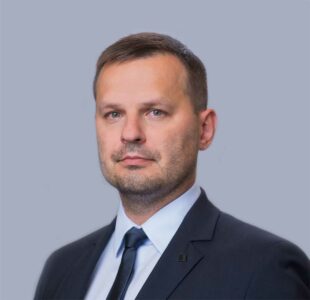 He has worked in the company since 2006.

Pavlo Pavlyk managed large-scale projects, including the organization of manufacture of insulins, solid dosage forms, finished medicinal products, technology transfer of genetically engineered insulins and insulin analogs, as well as many other technical and technological projects.