“Drugs for glaucoma treatment account for half of the ophthalmologic portfolio of Farmak JSC. Furthermore, generic drugs of the company are more affordable than originator medicines” – Susana Khalilova, Marketing and Sales Director, Farmak JSC.

A press conference “Glaucoma is not a verdict. Can vision be preserved with early diagnosis and modern therapy?” was held on 6 March.

Yaroslav Savchuk, representative of the Ukrainian Blind Association, emphasized the need of including glaucoma medicines in the ‘Affordable Drugs’ program.

“Currently, to administer eyes drops every day, one has to spend about UAH 1,000 per month. Can our ordinary glaucoma patients afford spending UAH 1,000 per month? People lose vision because they do not understand the importance of treatment or because they do not have enough money for daily treatment. If the state helped the disabled by lowering the price or including these medicines in the ‘Affordable Drugs’ program, one could administer these drops every day and not become a burden for the state”, Mr. Savchuk said at the press conference in Interfax-Ukraine Agency on Tuesday.

“The Ukrainian Blind Association appealed to the highest state agencies for help to have glaucoma drugs entered in the list of affordable drugs twice, but the problem has not be solved thus far”, stressed Yaroslav Savchuk.

In turn, Susana Khalilova, Marketing and Sales Director of Farmak JSC, noted that glaucoma drugs accounted for half of the company’s ophthalmologic portfolio. Furthermore, generic drugs of the company are more affordable than originators.

“We can see the experience of European countries, for instance Poland, where the reimbursement program covers glaucoma treatment completely. The state should respond to patients’ requests to have these drugs entered in the ‘Affordable Drugs’ program”, she said.

“Work is underway. Of course, nobody dies of glaucoma, but patients assess the quality of their lives after loss of vision as closer to death”, she said.

According to the expert, about 20,000 new cases of glaucoma are recorded every year in Ukraine.

In general, about 200,000 people in Ukraine have glaucoma. 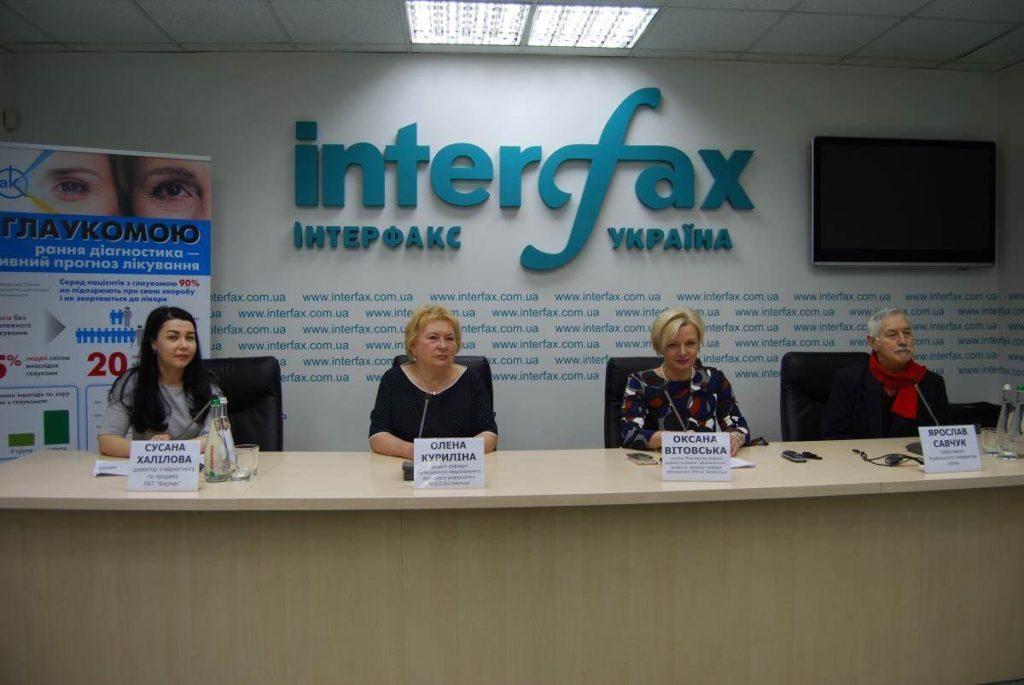 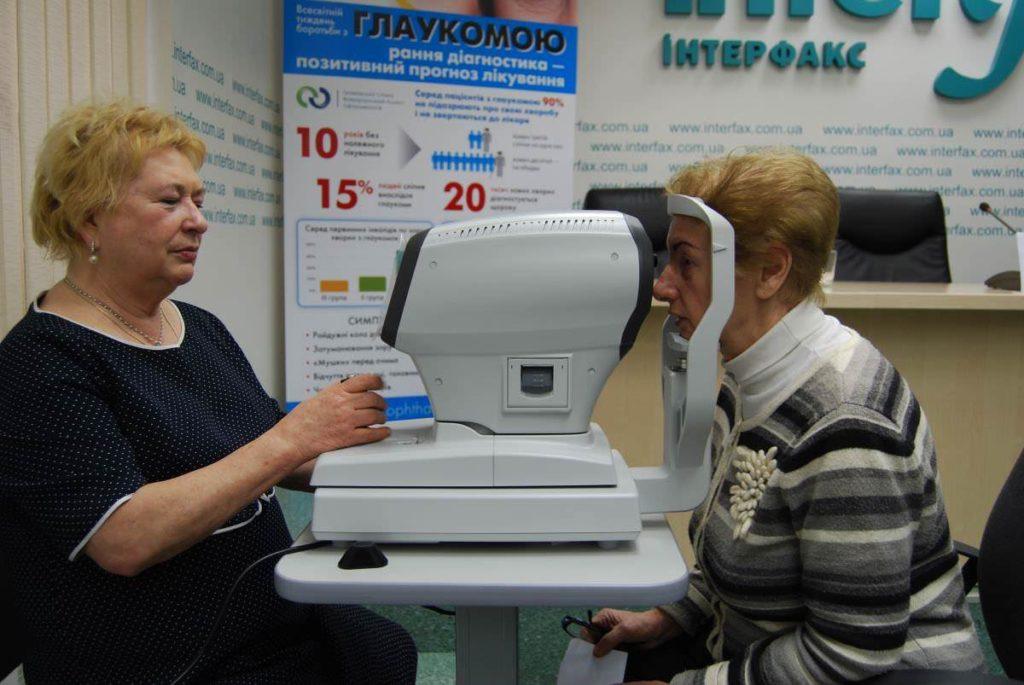 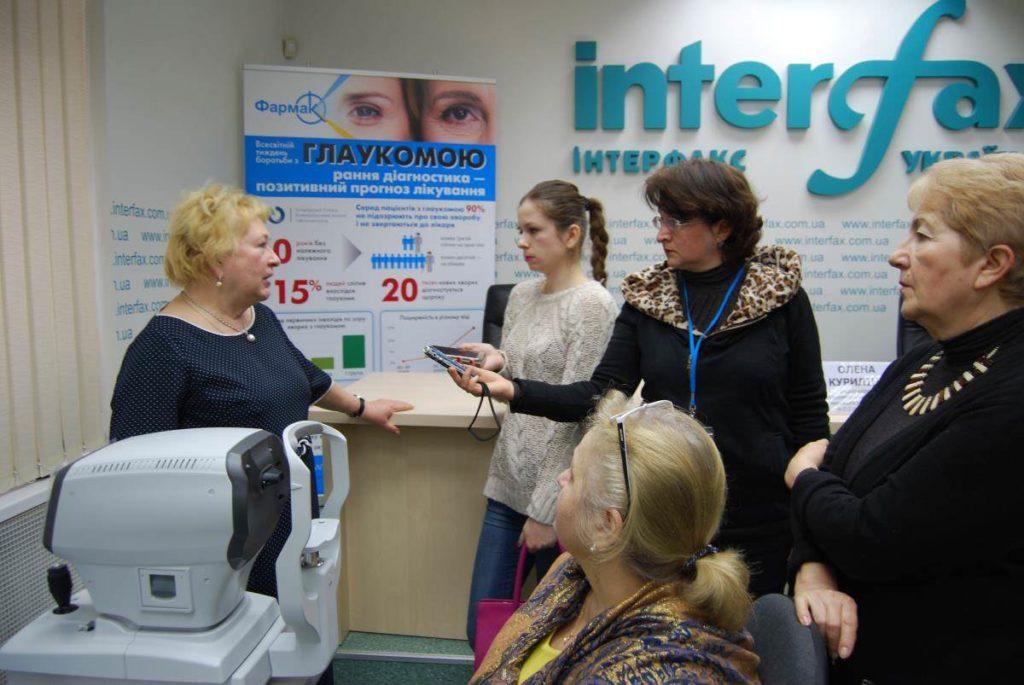