On January 18, 2023, the Economic Court of Cassation as part of the Supreme Court, on a cassation appeal from Pharmaceutical Firm Darnitsa, overturned the decision of the Appeal Chamber of the Ministry of Economic Development to recognize Corvalol Corvalolum as the well-known trademark of Farmak JSC.

Previously, the Northern Economic Court of Appeal in June 2022 completely denied the claim of the Darnitsa Pharmaceutical Company in this case.

Today it is too early to put an end to the long-term lawsuit regarding the well-known trademark Corvalol Corvalolum – the longest in the history of Ukrainian legal proceedings.

In our opinion, the decision of the Supreme Court in this case has all the signs of bias and is not based on an objective assessment of all the evidence taken together. Such a decision should be a signal to both Ukrainian and foreign businesses that judicial reform in Ukraine has not been implemented, and the rule of law does not provide protection for intellectual property. Thus, everyone can be deprived of the right by the decision of the Ukrainian court.

Farmak JSC will continue to protect its intellectual property rights to the well-known trademark Corvalol Corvalolum using all national and international remedies, including in the European Court of Human Rights. 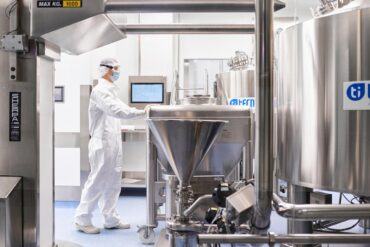 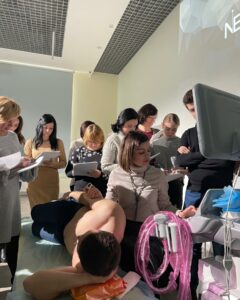 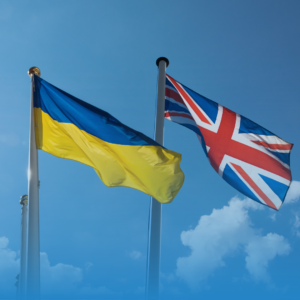 New medicines from Farmak will appear in the UK

The largest Ukrainian manufacturer and exporter of medicines, the pharmaceutical company Farmak, has expanded the range of its own products sold on the UK market. As a result of successfully passing the checks of the British regulatory authorities, which lasted more than a year, the Ukrainian company registered two new products, which will now be […]