The football team of Farmak won the second place in the annual Football Championship organized by the European Business Association. The event took place at the Ukrainian Tennis Center on 15-16 July.

28 teams (about 300 football players) representing various industries met on the playing field. All the teams were well-trained, and the football matches were intensive. Teams of Farmak and Laktalis hit the final.  Farmak won the silver with 2-1 score. Igor Storchak, our Vent Engineer, was awarded as the best player and striker of the Championship.

Pavlo Oleksiichuk, Head of Farmak Trade Union: ” Our football team was established almost 15 years ago. It numbers more than 40 players who train on regular basis. Our final game demonstrated high professional skills as well as team spirit and cohesive team play of Farmak players. That is especially important with due regard for extremely high level of our competitors. Our game was a good example of the true Farmak spirit and commitment to win. Unfortunately, we could not secure an absolute victory because of a trauma of the team leader”.

For your reference, in 2015, Farmak football team won the Business vs Government Tournament, organized by the European Business Association. That time our team beat the team of the National Bank of Ukraine with score 4 – 3. 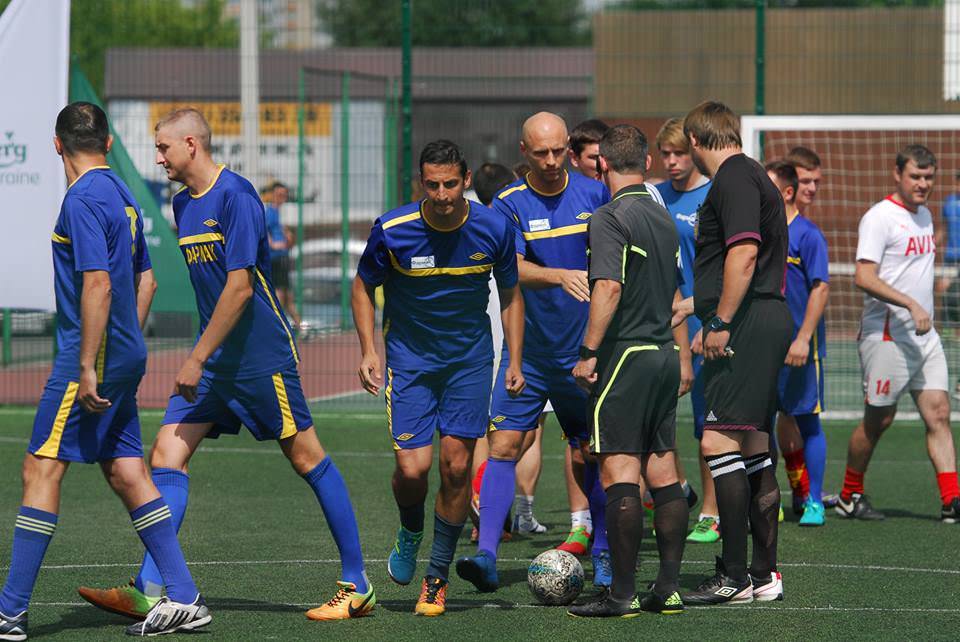 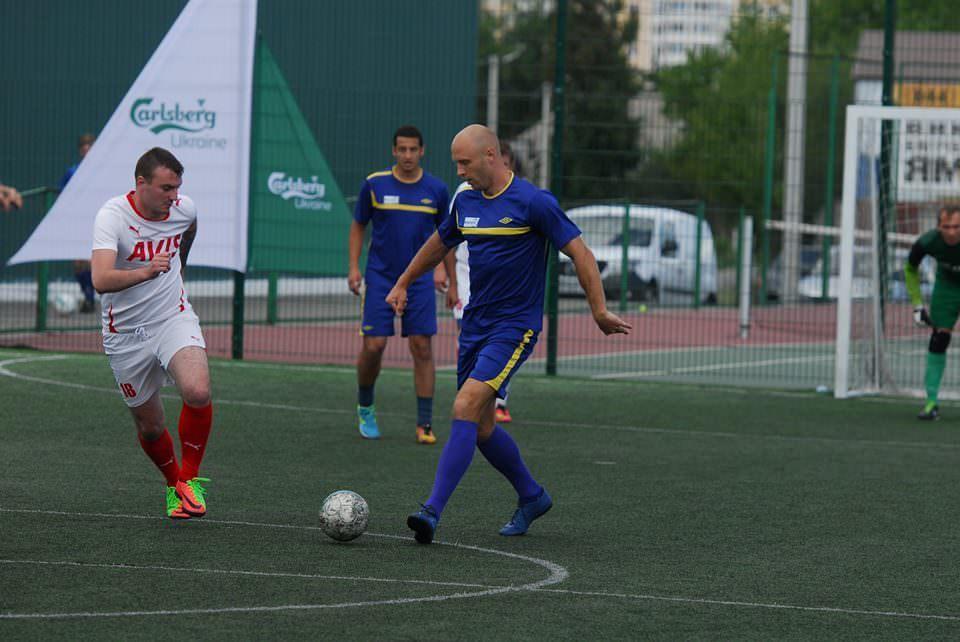 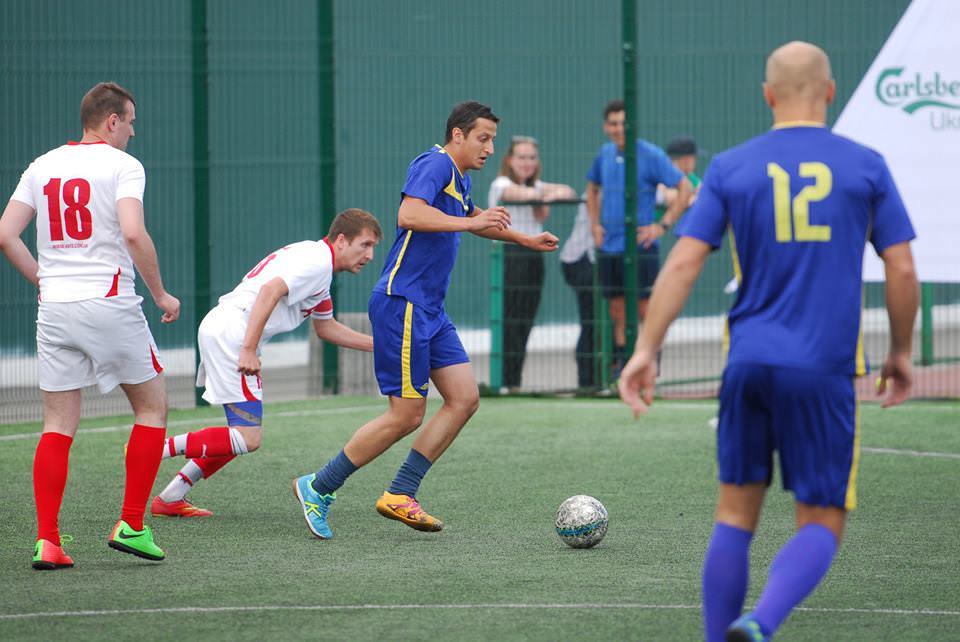 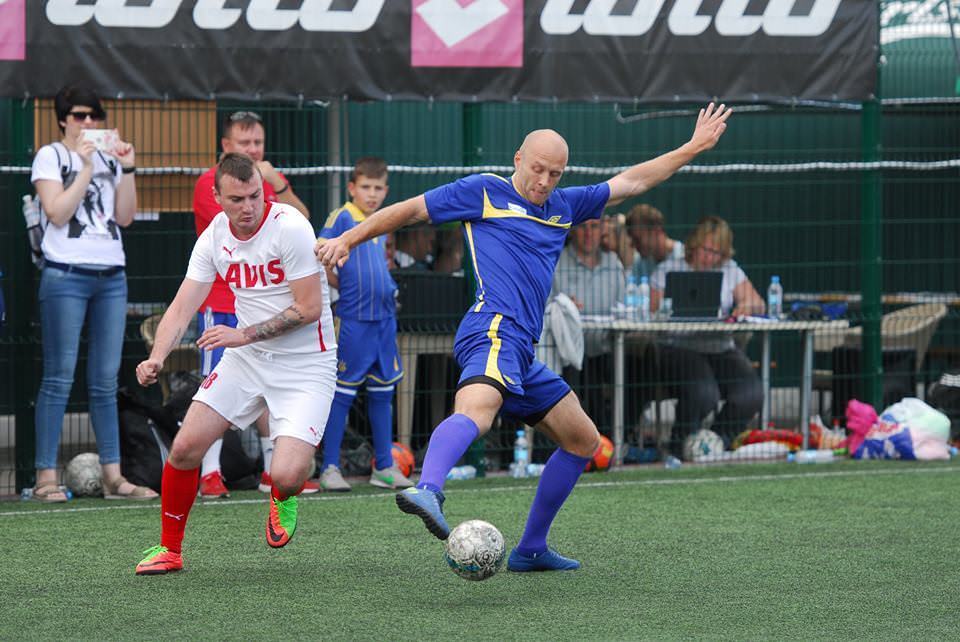 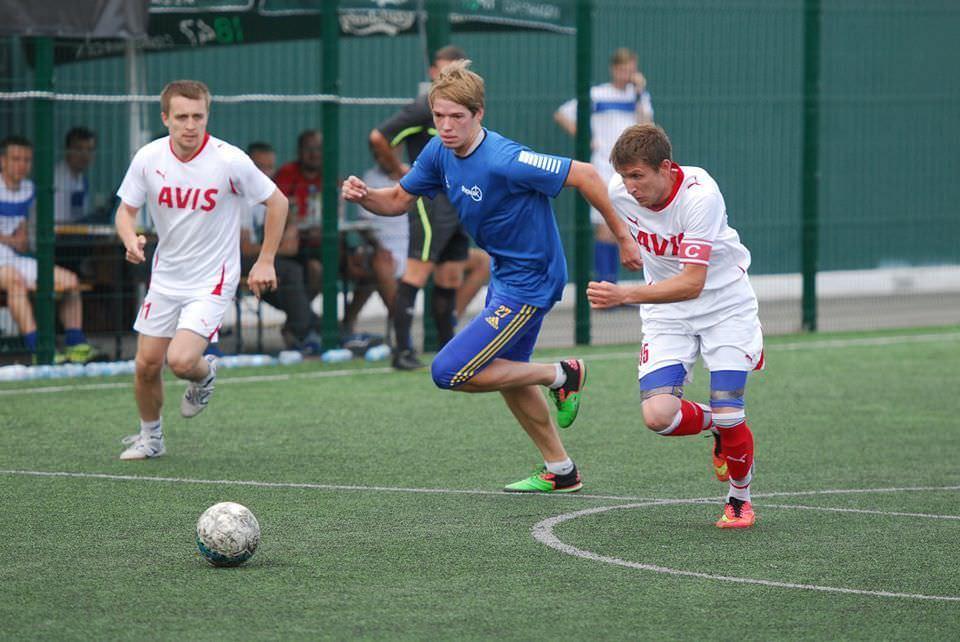 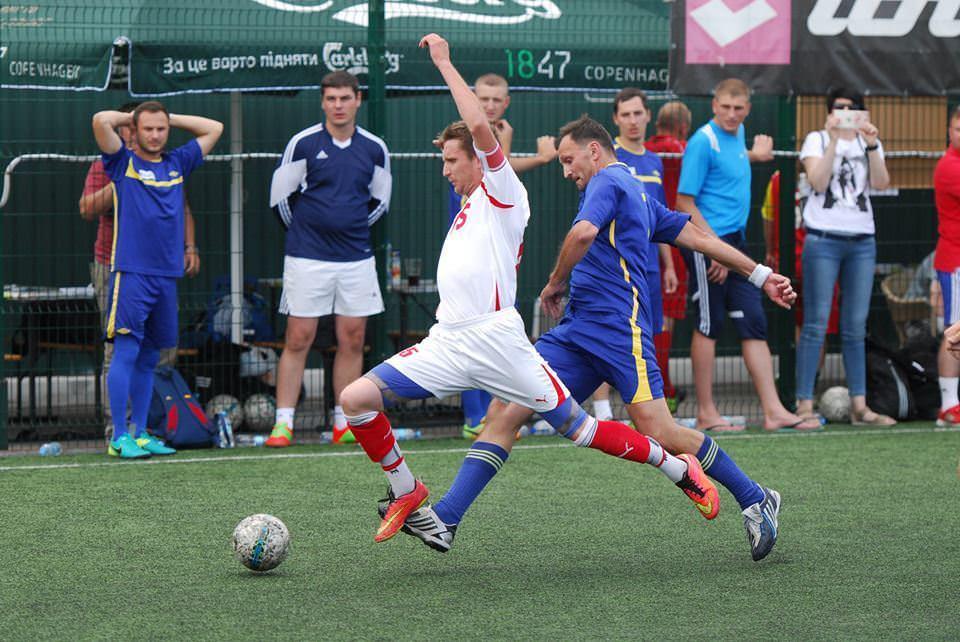 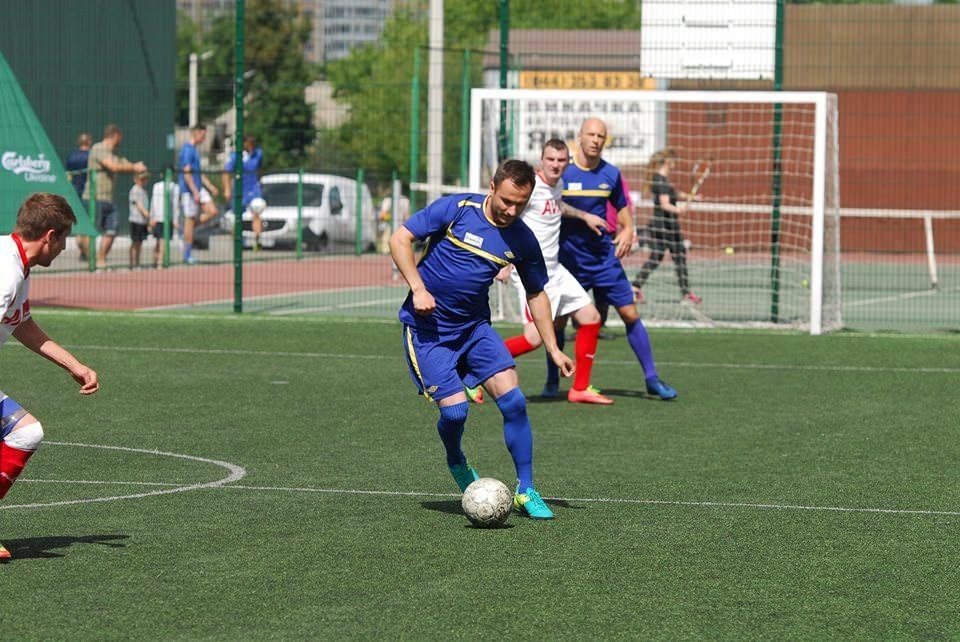 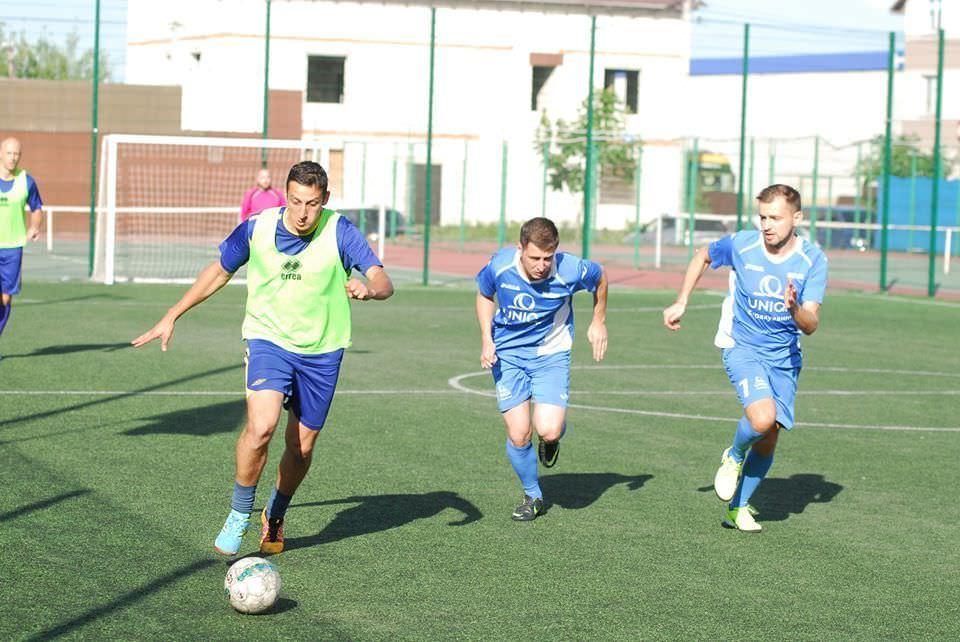 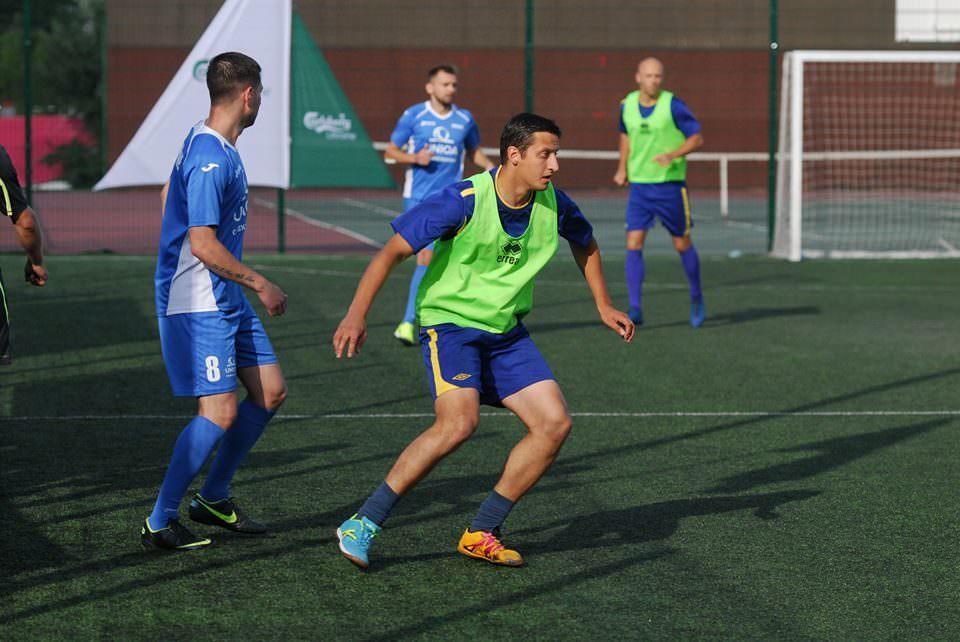 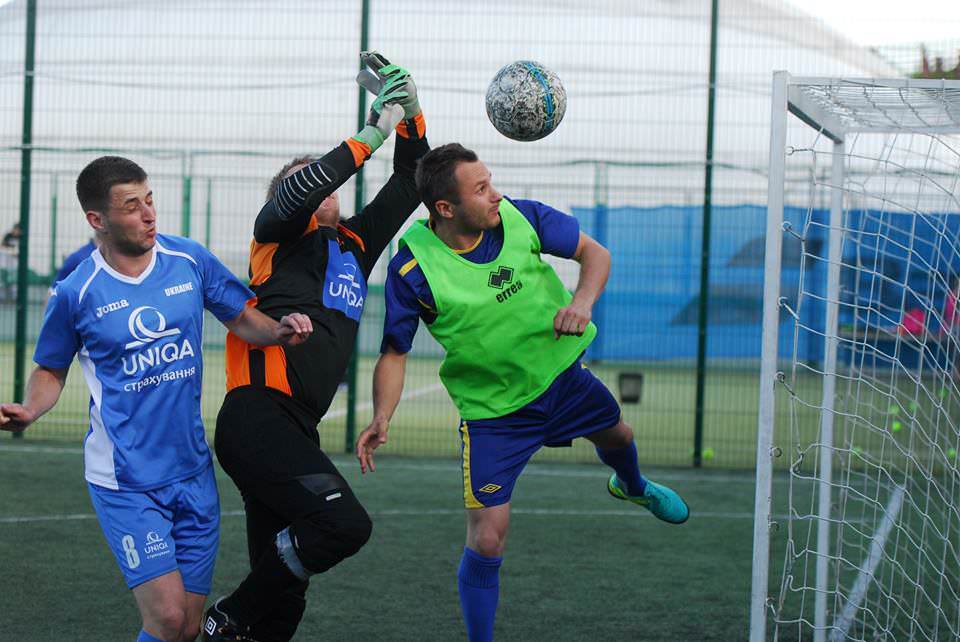 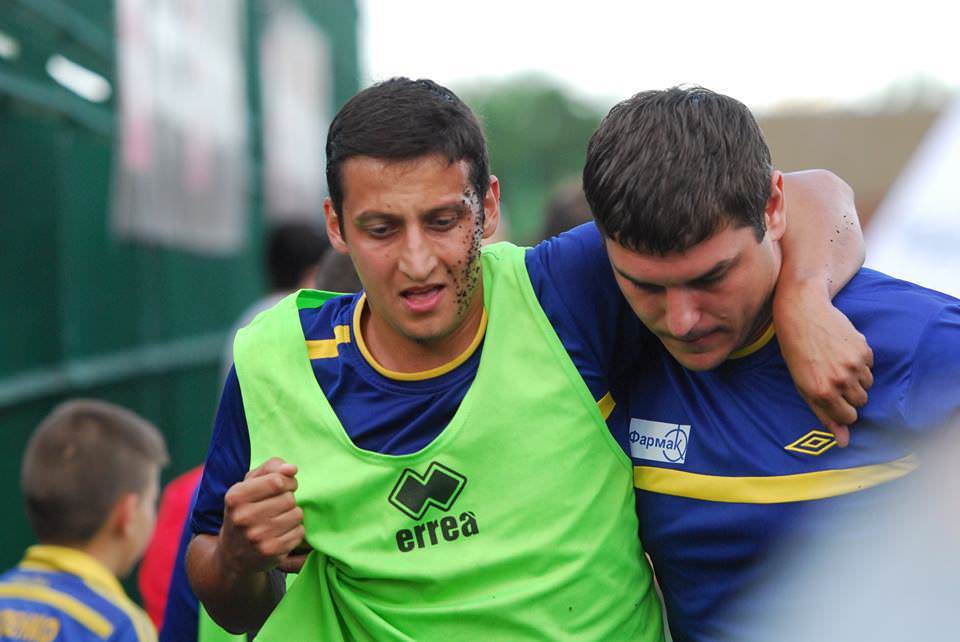 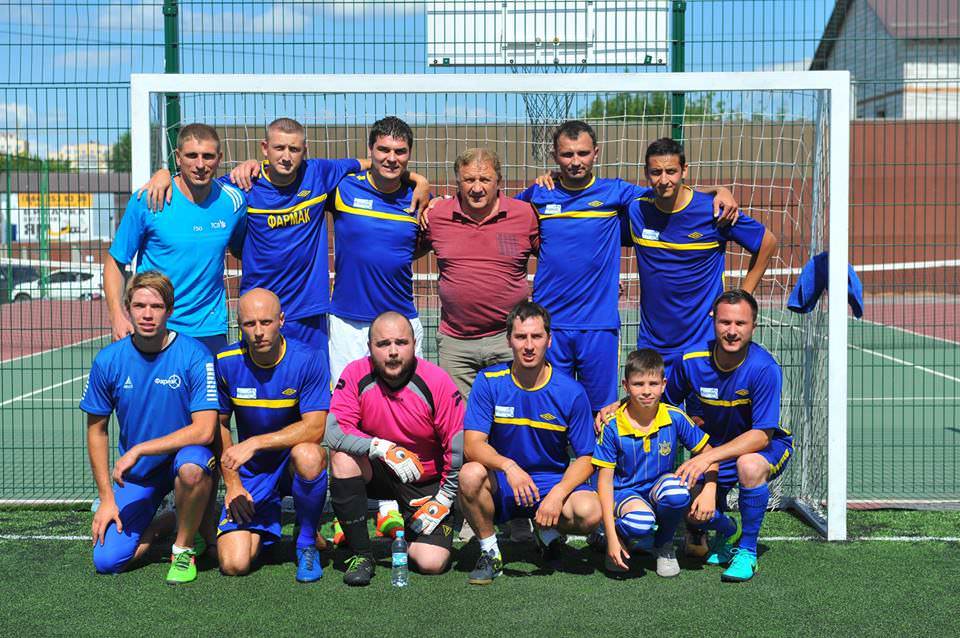 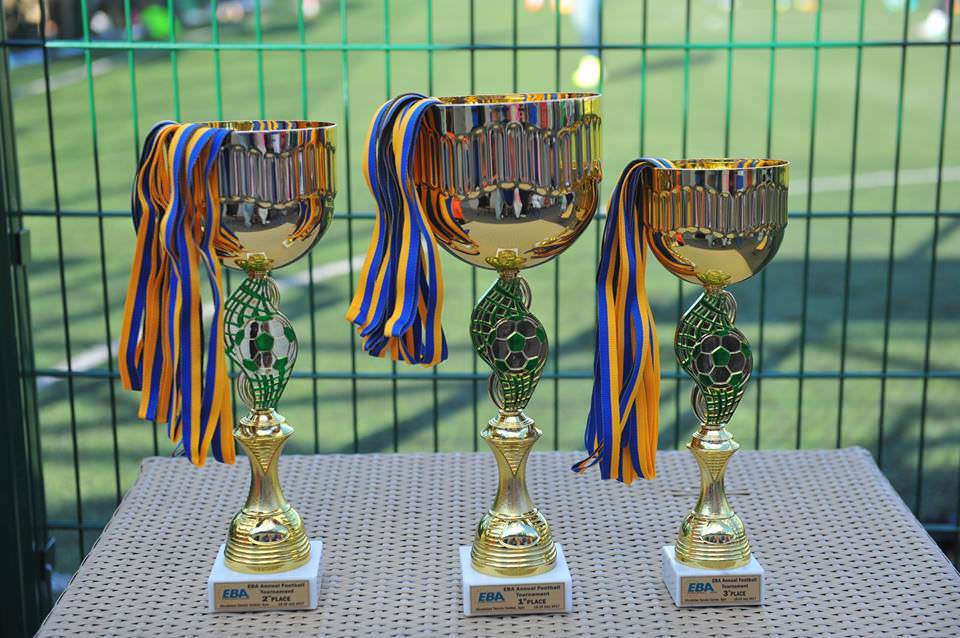 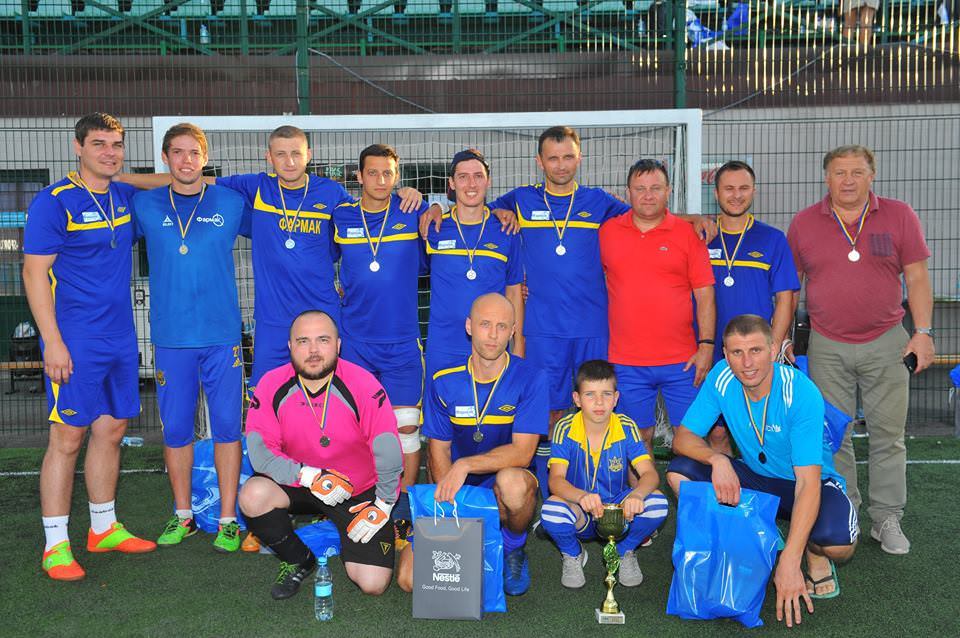