The team of Farmak, a leader of the pharmaceutical market, took part in the fifth sporting event, Healthy Kievan Spartakiad – Games of Capital City Companies. The sporting event held on 24-26 April 2015 at the Sports Complex of Kyiv National Trade and Economic University.

The event was dedicated to the 80th anniversary of Spartak Physical Culture and Sports Society. Farmak made its debut in the Games of Capital City Companies. Overall, 14 teams from different companies, Universities and the Ministry of Social Policy participated in the sporting event.

The program of the Games included 8 sports. Farmak took part in 4 sports, among them were volleyball, athletics, futsal and chess. Farmak’s team won the first two sports and became a silver winner in futsal.

Marko Lavrukh, Head of PR sector, Farmak, says, “Almost a month ago, Oksana Ryadska, student of O. Bogomolets National Medical University, a winner of the Swimming Festival «Mr. Butterfly» challenged our Company to join the Healthy Kievan Spartakiad. And we took up the glove. Moreover, Farmak’s employees actively participated in various sports, because they all sought to demonstrate, by their own example, that sports is an important step towards healthy life. We will be happy if our example is encouraging for the other people to be engaged in sports activities”. 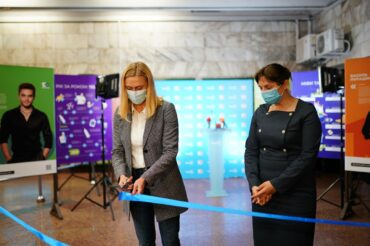 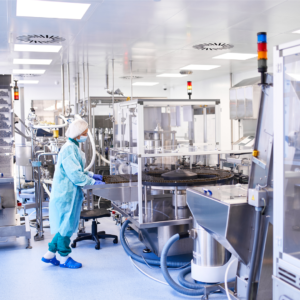