Farmak and the Ukrainian Football Association of Physicians have signed a Memorandum of Cooperation for 2018 to consolidate partnership relations in the organization of sports events.

According to this document, Farmak and UFAP will take all measures necessary to ensure full support and interaction for the proper organization and conduct of futsal tournaments.

“We are the largest pharmaceutical company in Ukraine and have retained leadership positions for more than seven years. We have always supported and will support the people's aspiration for healthy lifestyle. Therefore, when physicians, by their own example, prove that sport is the basis of good health, we cannot stay aside. Without the support of big business, today it is difficult to arrange competitions and provide athletes with everything they need. Thus, Farmak has decided to support UFAP and conclude a memorandum of cooperation for 2018”, said Susana Khalilova, Marketing and Sales Director, Farmak.

The Memorandum was signed as a part of the 5th Futsal Championship among physicians held on 2 December in Zhytomyr. 16 teams from all over Ukraine took part in the tournament.

During the year, UFAP (Ukrainian Football Association of Physicians) conducted more than 500 matches throughout Ukraine. The Association unites more than 400 physicians from all over Ukraine. The best players form the Ukrainian national team. This year, it won a silver medal at the Morell Cup 2017 in Leogang (Austria).

«The Ukrainian Football Association of Physicians is a young and dynamic movement that unites physicians of various areas in the field of football and medicine. For four years of activities, we have taken part and organized an impressive number of competitions. All of them are aimed at promoting healthy lifestyle for physicians and patients. We believe that the Association is an example of social and professional activity of doctors. It is nice to have this initiative supported by Farmak – one of the leaders of the domestic pharmaceutical industry. I am positive that our cooperation will enable us to implement new tournaments and attract more athletes to the Association», comments Oleksandr Balytskyi, Chairman of the Ukrainian Football Association of Physicians. 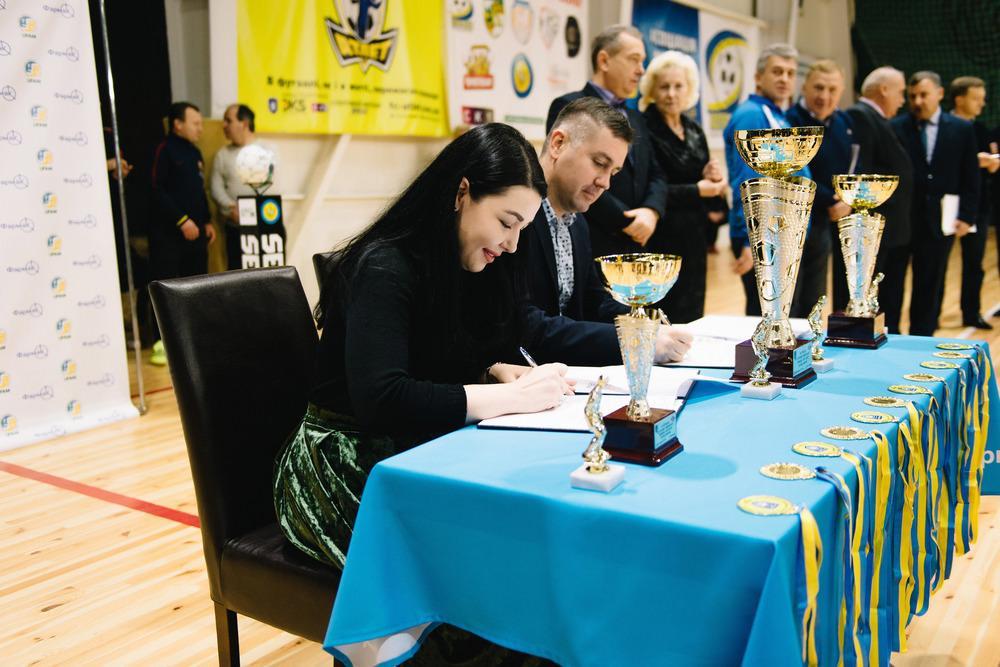 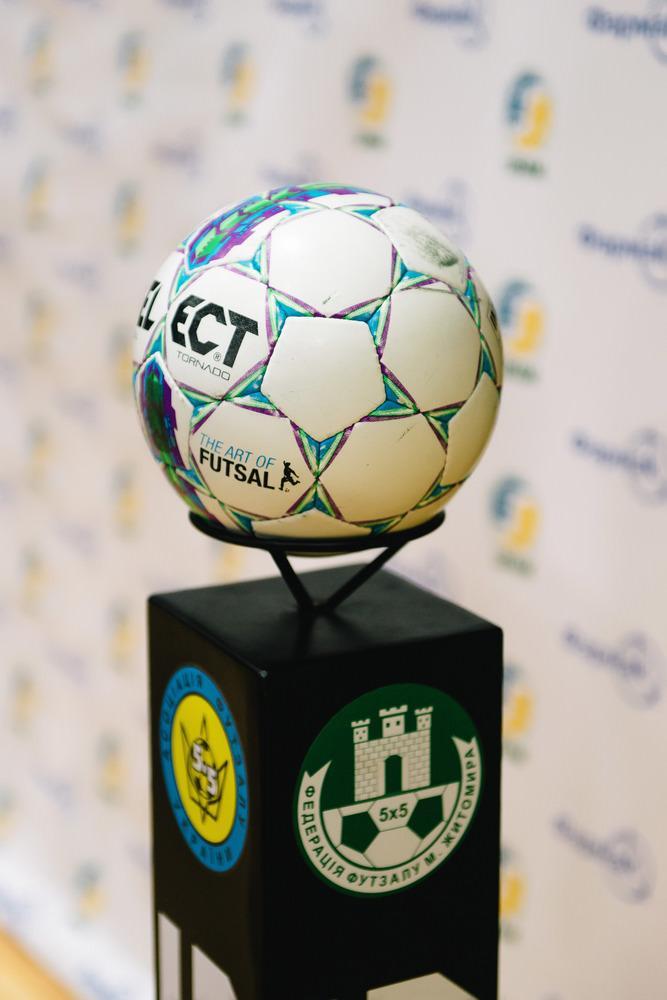 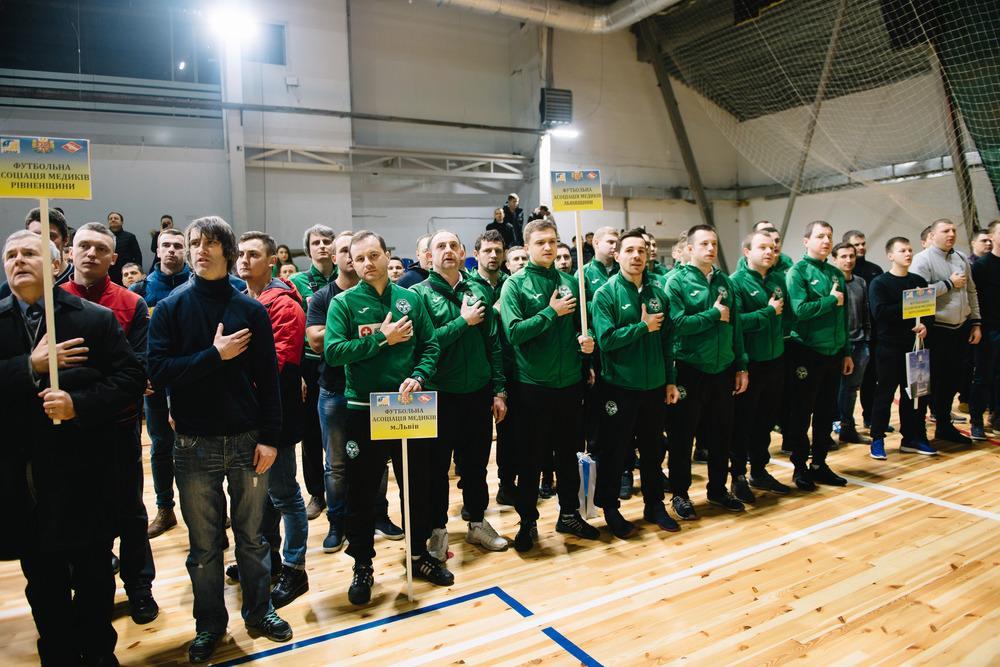 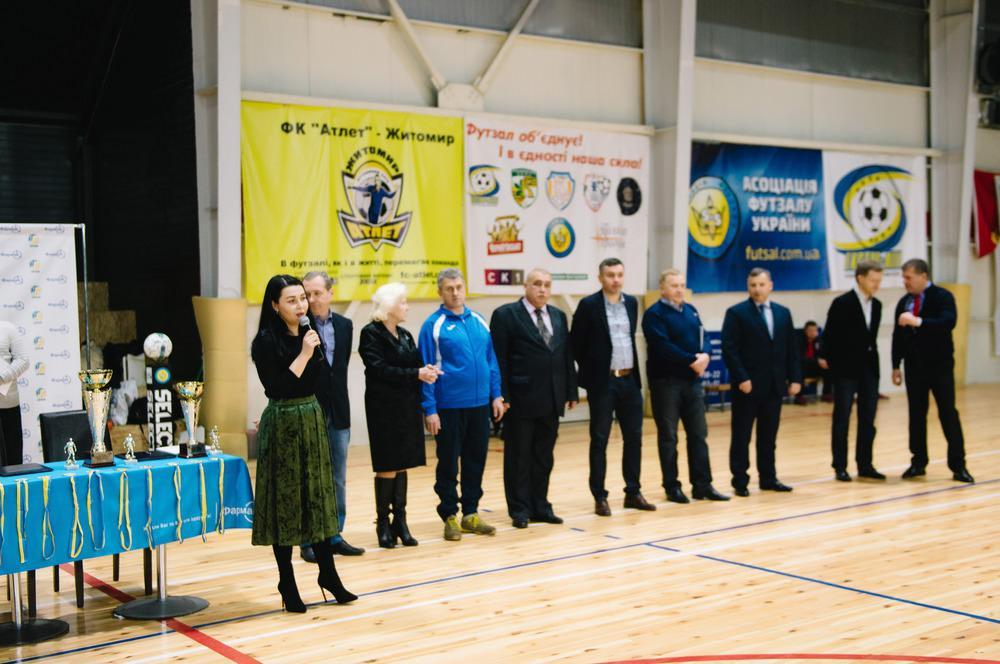