On August 23, the Business Fest for economy leaders organized by the National Business Rating took place on the occasion of the Independence Day of Ukraine.

At the event, Farmak JSC obtained the Import Export Award 2017 as the best exporter/importer among Ukrainian companies.

The rating program is aimed to determine the entities that effectively carry out foreign economic activities and strengthen the prestige of Ukraine.

“This award is extremely important. It proves once again that Farmak is a good and reliable partner well established in the international arena. This is primarily the achievement of the entire Farmak team, which has proved for years that it is the best. This is the result of diligent work, high professionalism and the right Company’s development strategy. Farmak has been a leader of the Ukrainian pharmaceutical market for over 8 years. A quarter of the Company’s products is exported to more than 20 countries of the world, including the CIS and the EU countries, such as Poland, Slovakia, and Germany. Farmak’s strategic goal is to expand its foreign economic activity. By 2020, we plan to increase the share of exports to 40%, while remaining the leader of the Ukrainian market”, said Volodymyr Kostiuk, Executive Director of Farmak JSC, during the ceremony.

The rating evaluates Ukrainian entities engaged in export from Ukraine and import into Ukraine based on foreign economic activity indicators.

The honorary title “Importer / Exporter of the Year” is granted to companies included in the rating’s top- according to the results of the export and import indicator analysis.

For 14 years, the National Business Rating has been driven by the unfailing principles recognized by the international community: objectivity, transparency, and integrity. By conducting the nationwide rating and encouraging successful companies in the country, we strive to support the business, which activities are based on compliance with the rules of law and high ethical standards. 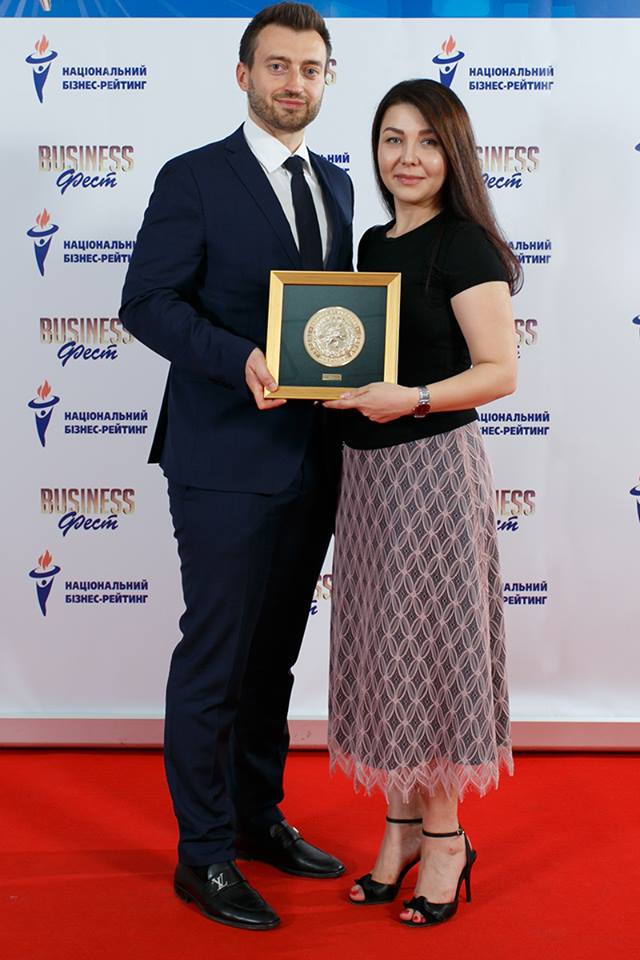 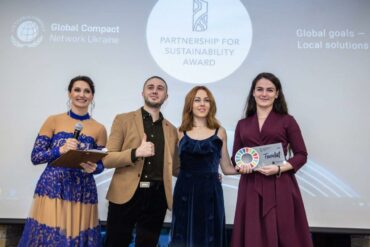 Eco-School became a finalist of the Partnership for Sus... 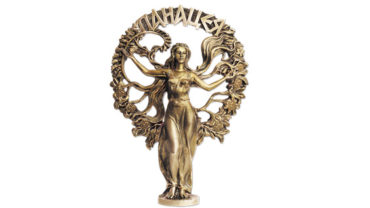 Farmak is the best pharmaceutical company in Ukraine

The Company was awarded for the projects aimed at raising the environmental awareness of the society and implementing the latest technologies and innovative approaches. The major projects are: “Eco-School”, “Farmak: Run For Your Health”, etc. The purpose of the Eco-School project is to unite and create a community of young environmental activists, promote en...