Since Ukraine gained independence, the country’s pharmaceutical industry has seen significant changes in drugs manufacturing regulations, as well as rules on efficacy and safety evaluations.  In the early nineties, these standards were duplications of old Soviet requirements, but starting from 2002 the first step in harmonizing them with EU regulations was taken, through the  adoption of Good Manufacturing Practice (GMP) principles at the national level.

Ukraine’s Health Ministry put into effect another set of legislative harmonization measures in 2005, which brought drugs registration and importing requirements into line with EU standards, but putting these measures into routine practice took time. Health Ministry order No.  190 of 17.04.2007 set out the requirements for bioequivalent studies, thereby setting new standards for Ukrainian manufacturers, and upgrading the overall standards of quality of medication on the Ukrainian market to a new level. As a consequence, the decisive actions of the regulatory body within a short period brought significant changes to fundamental processes in the national pharmaceutical industry, mainly for generic drugs manufacturers.

Over this period of change, medicinal products were present on the pharmaceutical market of Ukraine that were developed, manufactured and evaluated in compliance with various regulatory requirements, ranging from post-Soviet standards to international GxP requirements. That situation gives us insight into the wide range of evaluation methods used over this period. Ukraine faced setting up a pharmacovigilance system in line with World Health Organization (WHO) standards, under which the reporting of side effects was reasonable grounds to withdraw a medication from the market. Compared to the history of the development of the regulatory systems in other countries, it can be stated that Ukraine was not an exception to worldwide practice. For example, the United States saw a similar scenario when bringing in new standards of medicinal products development, manufacturing and evaluation to the industry, for professionals and the public.

In the United States, it is mainly the Orange Book (Food and Drug Administration, FDA — Approved Drug Products with Therapeutic Equivalence Evaluations) that regulates the generic drugs prescription tendencies. The document is updated monthly, and every year the FDA releases an updated edition of the book. Today, the Orange Book is the best example in world practice of a medication database that is approved by a regulatory body.

However, there is still no such basic, trustworthy instrument as the Orange Book on Ukraine’s national pharmaceutical market that provides extensive information about generic drugs efficacy and safety. To remedy this, it was announced in July 2016 that Ukraine would publish a ‘Drugs reference book of equivalence Rx index®’. The project’s development will involve the participation of the pharmaceutical industry and leading figures in the Ukrainian medical and pharmaceutical sciences.

The information pool for the guide was generated from evidence provided by pharmaceutical companies, with each international non-property product name, along with possible combinations, to be listed along with trade names and manufacturers, in compliance with the Pharmaceutical Products State Register of Ukraine as of the date of the publishing of the guide.

For some Ukrainian companies,  in particular Farmak JSC, the ‘Drugs reference book of equivalence Rx index®’ provides an additional opportunity to bring into focus the importance of the efficacy and safety of generic products for reasonable pricing.This standard is set in the company’s vision, and was mirrored in the bioequivalent studies performed at the company’s own initiative on a range of over-the-counter medications, as well as prescription drugs. The successful completion of these studies shows the effect of this vision’s implementation. For more than 10 years, starting from 2005, Farmak JSC has provided the results of 15 bioequivalent studies to the public and to healthcare professionals. Another set of bioequivalent studies is currently in progress. This fact underlines that national pharmaceutical industry has the potential to combine high quality manufacturing standards with reasonable pricing for final customers.

– The share of products sold by Farmak JSC on the domestic market is 21.4%.

– The company exports 21.1% of the products it manufactures to 20 countries around the globe**

*according to the “Proxima Research” analytical agency

The source of information : KyivPost 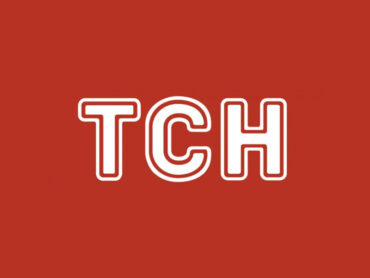 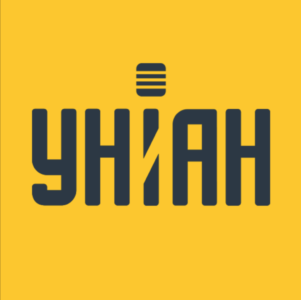 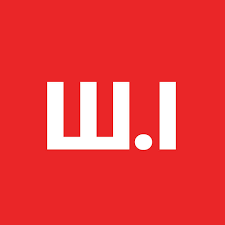