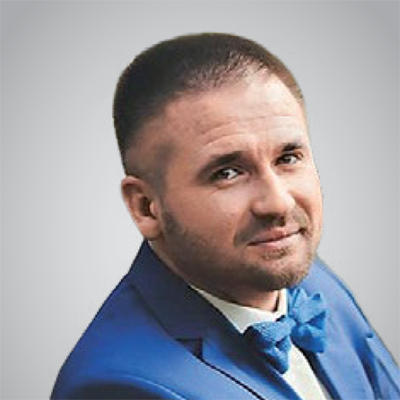 It became obvious that it was necessary to take the relevant actions. The government drafted the appropriate laws and began to implement protection programs. Thus, it was Turkey where the system for tracking medicinal products was fully implemented for the first time in the world. The system is based on the principle of labelling the package by the manufacturer with a unique code that allows tracking the product throughout the entire supply chain. While a consumer, using a mobile application, can make sure that the medicinal product is not falsified and get all necessary information about it. The countries of the EU, South America, the USA, China followed Turkey and joined this program of medicinal product protection.

In 2015, the European Union has adopted two directives on the protection of medicinal products. The first concerns serialization that involves applying 2D code (matrix or two-dimensional barcode) to each package of medicinal product. This code contains:

The second directive of the European Union obliges to protect the package against hidden opening. For this purpose, a special label should be applied or the packaging flaps must be glued so that a consumer can see whether it was opened before.

New requirements apply to all pharmaceutical manufacturers operating in the European market and should be implemented no later than February 09, 2019.

SERIALIZATION: FEATURES OF THE PROCESS

The serialization system is based, just like any computerized system, on the requirements of the international standard ANSI/ISA-95. It declares the differentiation of systems by levels, as well as delegates a certain functionality to a particular level. Serialization codes are applied at Levels I-II. At Level III (level of manufacturing site), serial numbers generated at Level IV are obtained for the further formation, distribution and transfer of the volume of numbers to Level II. Level III allows managing the basic data, configuration data, prescriptions (set of parameters), orders for product manufacturing, audit trails. The interfaces and channels of data exchange between the pharmaceutical market participants: contract pharmaceutical manufacturers, holders of registration dossiers, national and European medicinal product verification organizations are organized at Level IV. At Level IV, all information about the serialization process is transferred to the regulator (Level V).

The next step will be the development of a detailed scheme for transfer of information on serialization of medicinal products to wholesale and retail distributors, as well as creation of mechanisms which will allow consumers to check the legitimacy of a particular package of medicinal product by sending a request to the European hub.

During the introduction of serialization of medicinal products, Farmak has already implemented a number of important preparatory stages.