For another year running Farmak becomes a partner of the environmental event «Making Ukraine Cleaner». This year, in addition to partnership in Kyiv, Farmak appears as a regional partner in Shostka (Sumy region), where new Farmak’s API production facilities are being constructed.

In Kyiv, Farmak's employees and their families actively participated in the citywide environmental event and helped clean Kyiv's popular leisure area – Trukhaniv Island (Trukhaniv Ostriv).  In addition, the employees of the Company were engaged in improvement of several areas on Podol.

In Shostka, this environmental event took place for the first time, but gained wide response from local residents. On April 12, hundreds of residents came to clean Shostka parks; they were provided with all the necessary implements for landscaping, planting trees, cleaning areas. In particular, over 150 people came to the park at Gagarina Str., who were very enthusiastic about the cleaning and have eventually planted the young trees.

Dina Nemyrovych, Chief Strategic Officer at Farmak, says, “As a part of the Corporate Social Responsibility Strategy, Farmak partnered this event in the places of its presence – Kyiv and Shostka. For us, such events are not only a wonderful occasion to form environmental awareness of citizens, but also a part of our own corporate culture and volunteering in the Company”.

The “Making Ukraine Cleaner” event, being a part of the global project “Let's Do It, World!” was held under the auspices of the United Nations Organization with the participation of 100 countries. For the fourth year in a row, the participants of “Making Ukraine Cleaner!” come to the parks and squares of cities and towns to clean them of litter remaining after winter. This year, the nationwide cleaning campaign was attended by more than 200,000 Ukrainians in 250 settlements of Ukraine. 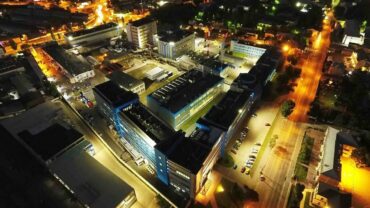 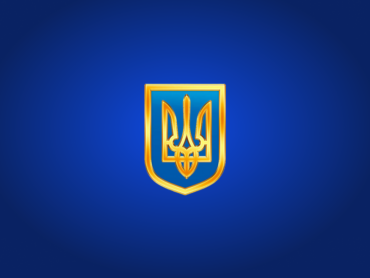