To help children deprived of parental care, Farmak JSC and Farmak Charitable Fund held a joint campaign ‘There Are No Children But Ours’. UAH 330 thousand was raised and donated to the children in need during the campaign held between 1 August 2011 and 1 February 2012.

In Ukraine, there are almost 100 thousand children who don’t know parental love, tenderness, care, and warmth. To support them, Farmak has organized a charitable campaign ‘There Are No Children But Ours’. According to the campaign rules, one hryvnia received from the sale of every Dialipon and Vitaxon pack was donated to one of the children’s homes in every oblast (region) of Ukraine. The charitable campaign continued for six months. In the end, UAH 330 thousand was raised for the charity cause and distributed among 26 children’s homes throughout the country.

Natalia Lohvynenko, Director, ‘Our Children’ children’s home, Donetsk: ‘Farmak’s charitable campaign was extremely important and timely for us. In Ukraine, there are very few companies which truly take interest in life of orphans. We received a certificate for UAH 20 thousand – a substantial amount for us. This charitable donation was used to buy seasonal clothes and footwear for children. If campaigns like that were held at least twice a year, it would’ve been a very noticeable support for our establishment.’ 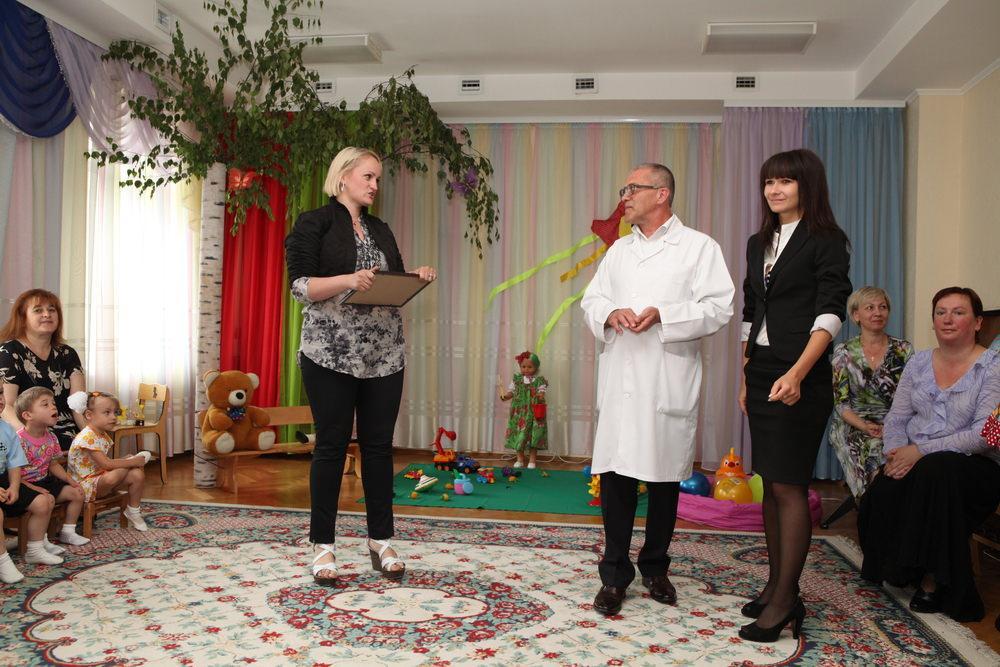 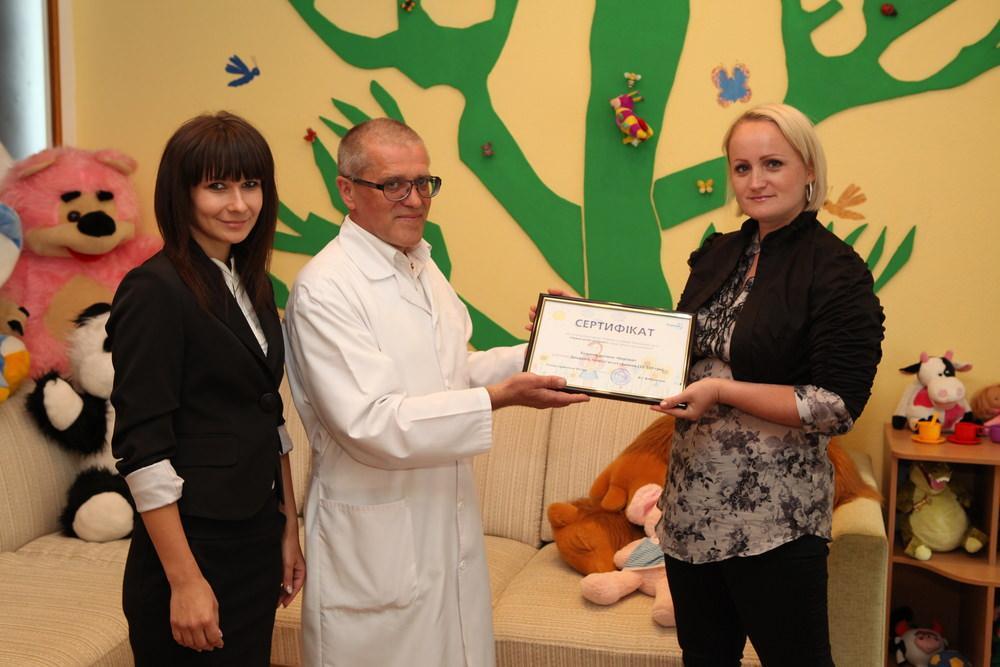 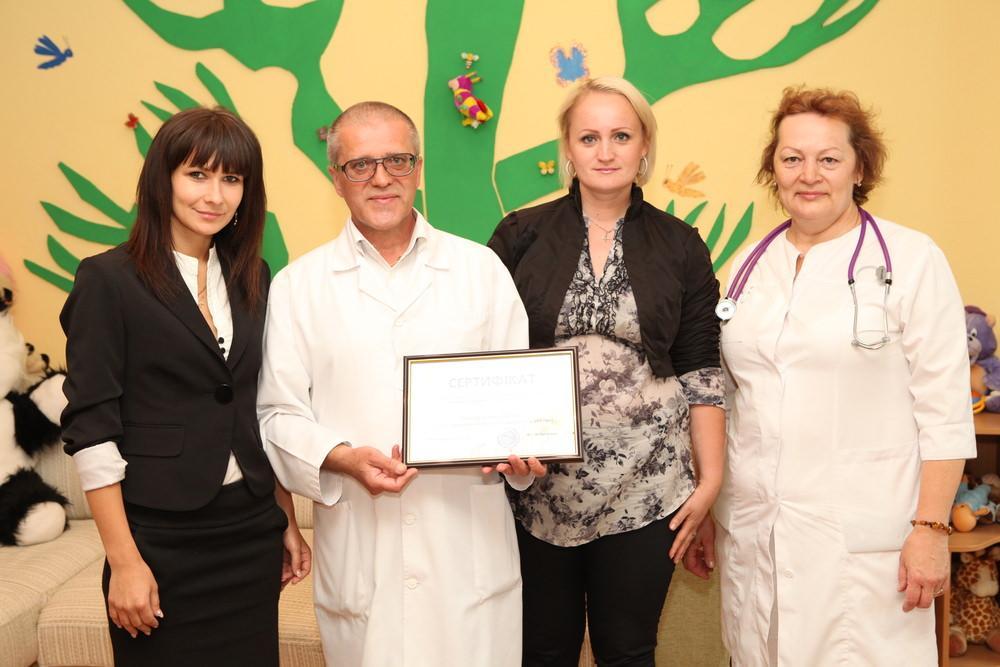 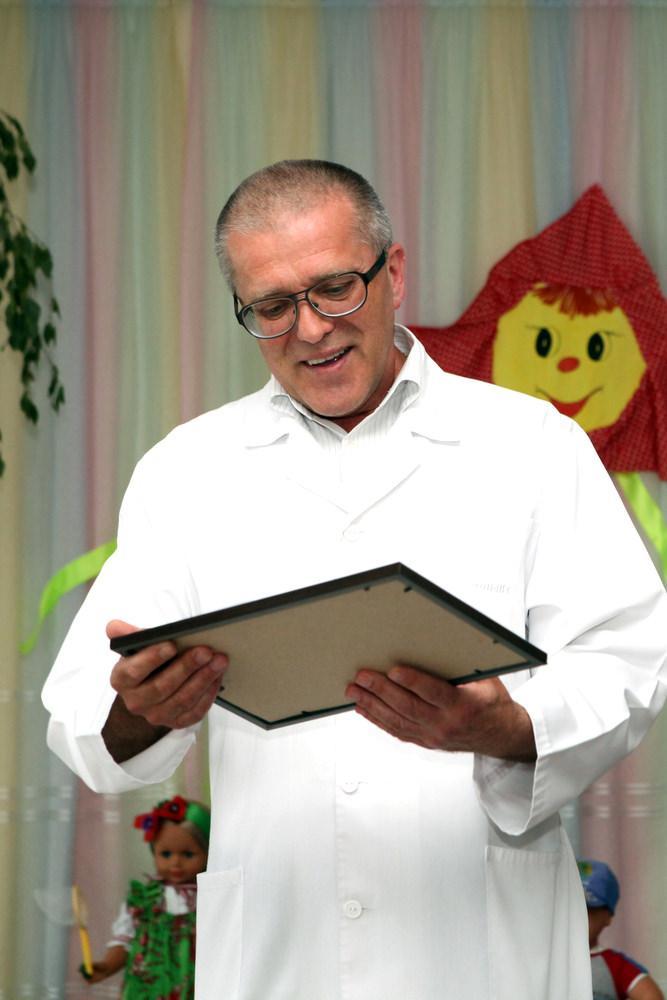