Employees of Farmak Pharmaceutical Company and Farmak Charitable Fund for yet another time actively engaged in support of Ukrainian troops. Farmak employees raised over UAH 700 thousand that were spent to help seven military units.

I Work One Day for the Armed Forces special event has been underway at Farmak during two months. All employees of the company can get involved by transferring their one-day salaries to help the troops who defend the frontier of the nation in the East of Ukraine. Nearly 750 Farmak employees participated in this special event. Over UAH 700 thousand were raised.

We should remind that this is the third special event of that kind organized by Farmak to support Ukrainian troops.

Filya Zhebrovska, Chief Executive Officer, Farmak: ‘We have been helping our defenders actively since as early as March 2014. We realize that only powerful Armed Forces that which have everything they require will make it possible to stop the aggressor and protect integrity and freedom of this nation. This is why Farmak employees and Farmak Charitable Fund direct their effort to help our defenders. We held I Work One Day for the Armed Forces special event at this company three times. We purchased accoutrements, military uniform, shoes; emergency kits with medicines required in the field, and the like for the troops. Since the beginning of 2014, we have spent a total of over UAH 5 million to help the troops. We will continue to support our defenders who protect the Ukrainian border from the aggressor.

On 14 October, we will celebrate the Defender of Ukraine Day. This is a fine holiday with traditional Cossack roots. It is a celebration of manliness, strength, and bravery. All these traits are inherent to every defender who protects Ukraine in these tough times. Our defenders also include quite a few Farmak employees. I therefore sincerely congratulate all courageous and brave men with their holiday and wish them good health, power, inspiration, patience and faith in victory. And we will be with you until the final victory!’ 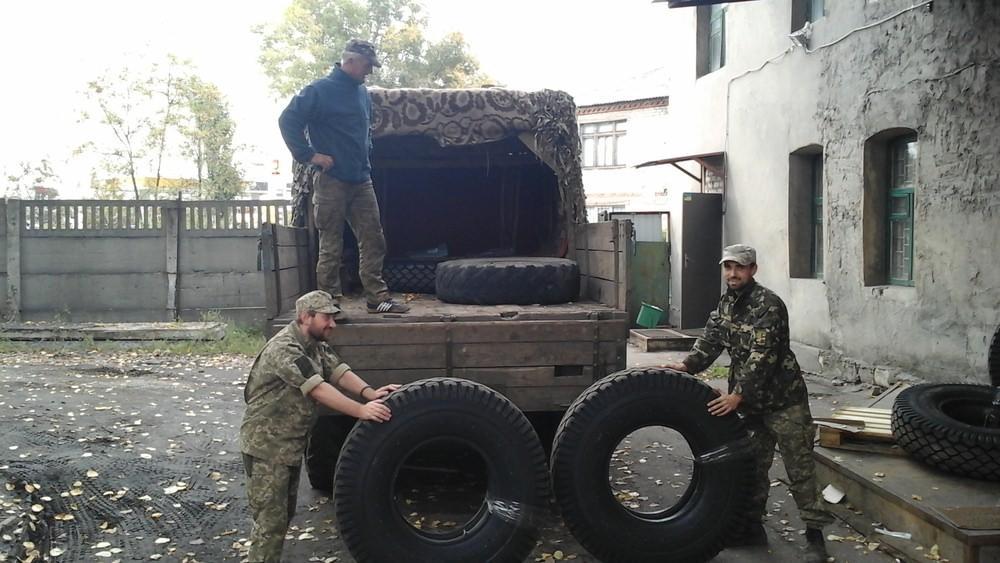 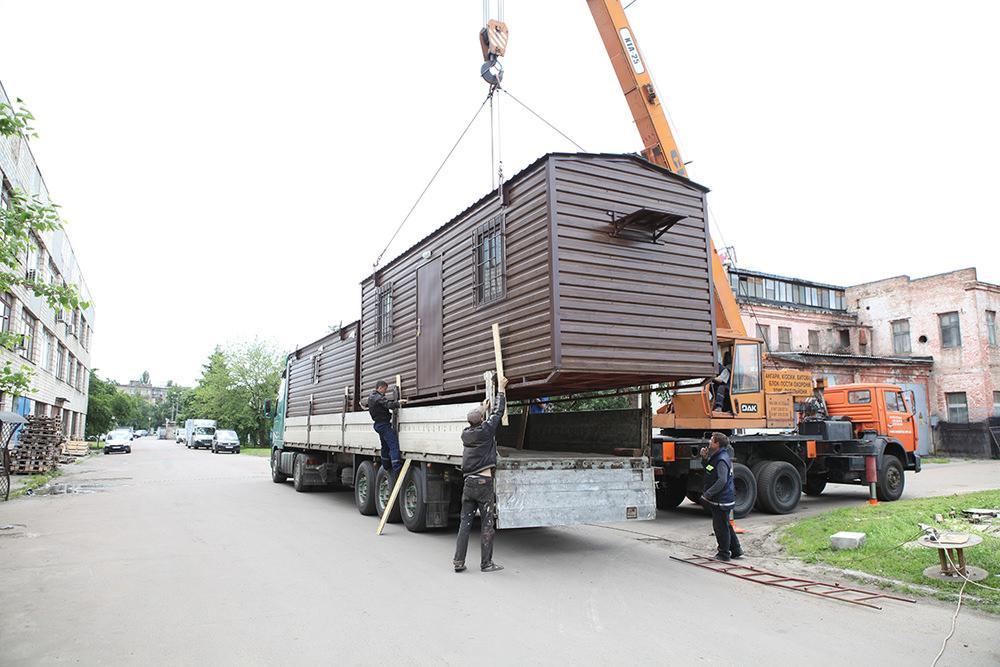 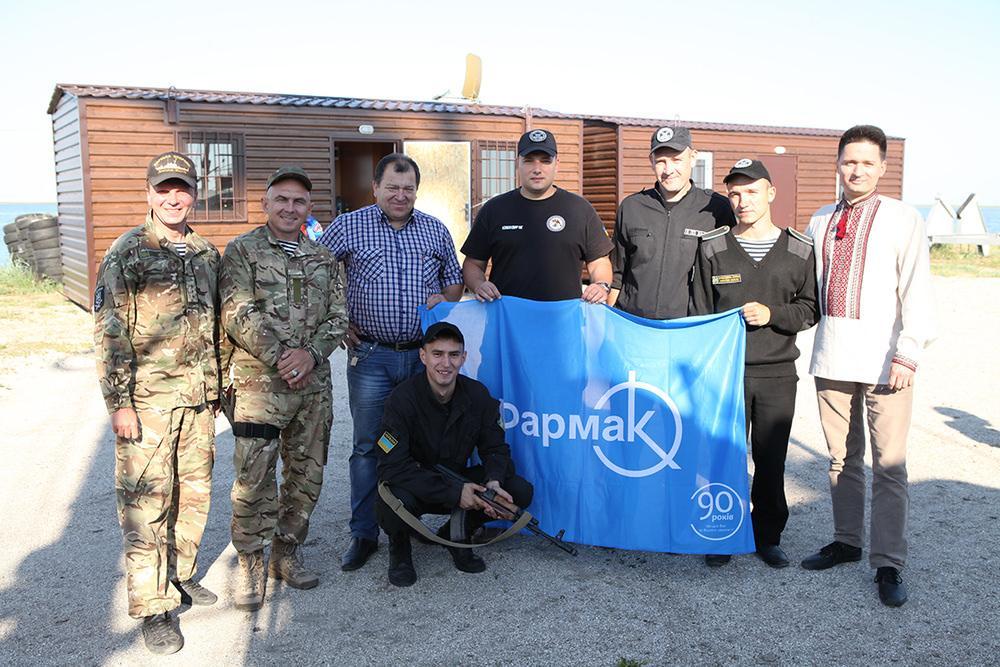 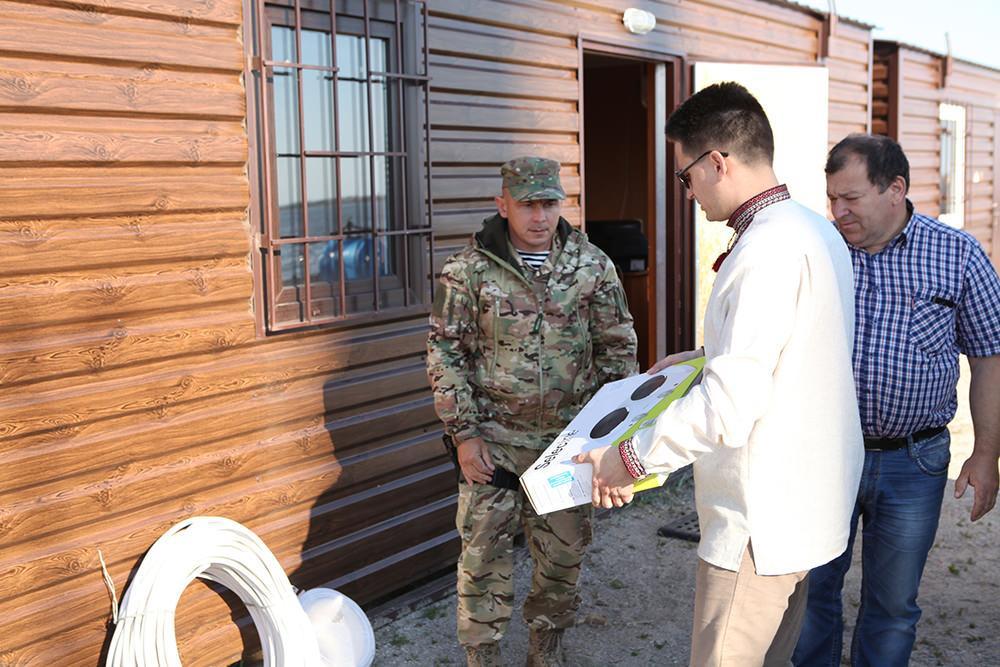 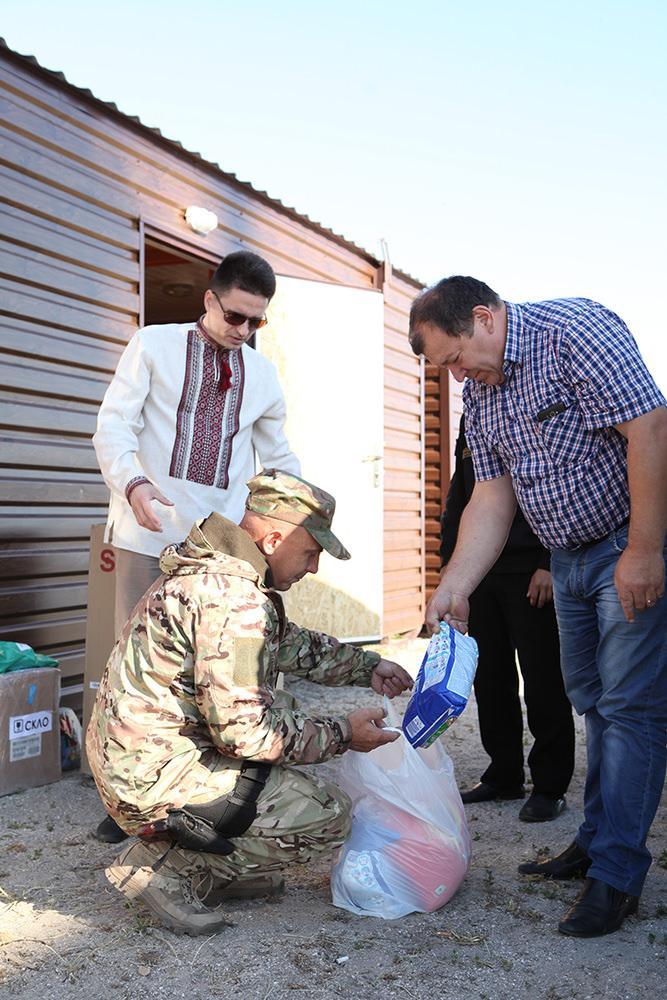