The international exhibition CPhI Worldwide hosted a competition for the best CSR projects implemented by pharmaceutical companies. The social project of Farmak Company "Foster Grandchildren" aimed at supporting single elderly people is recognized one of the best.

Every year, the global pharmaceutical exhibition CPhI Worldwide selects the best pharmaceutical companies in various categories of CPhI Pharma Awards. This year there were 12 categories, including the "Corporate Social Responsibility". Farmak presented their social project "Foster Grandchildren” in this category. It reached the final and was ranked second by the expert panel.

Oleg Syarkevych, Business Development Director of Farmak: “Farmak has participated in the biggest pharmaceutical exhibition CPhI Worldwide since 2003. Every year starting from 2004, organizers conduct CPhI Pharma awards to determine the highest achievements in the global pharmaceutical industry in 15 categories. This year, a new nomination "Corporate Social Responsibility" was added, under which Farmak presented its social project "Foster Grandchildren". The project was launched in 2015 in honor of its 90th anniversary in conjunction with the Red Cross Society of Podil district of Kyiv. The project reached the final and took the second place by voting of the international panel. This is a very honorable achievement, as we promoted it among representatives of many international companies and our partners."

The international exhibition CPhI Worldwide was attended by 36,000 specialists, more than 2,500 exhibitors from over 150 countries, who presented the latest developments in the pharmaceutical production, new drugs, and related areas – delivery and packaging of drugs, production of the pharmaceutical equipment, know-how and more. 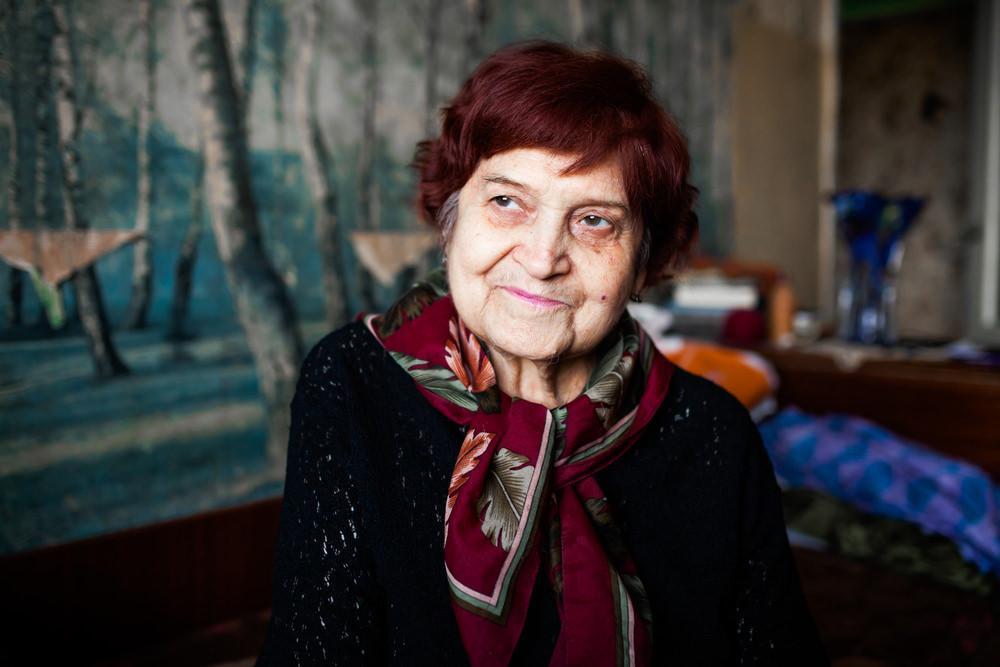