The 6th Conference of Farmak School of Young Scientists was held on 1 November 2018. 130 guests and employees of Farmak JSC attended the event; 26 reports were presented. This conference already enjoys popularity among students, young scientists, and post-graduate students. The School of Young Scientists is a platform for presenting scientific achievements and exchanging ideas.

At the end of the section meeting, the competition committee consisting of well-known scholars from the National Pharmaceutical University, National Technical University of Ukraine “Igor Sikorsky Kyiv Polytechnic Institute”, as well as the representatives of Farmak JSC, assessed the speakers’ work and awarded the winners and participants with letters of acknowledgment and certificates.

“Farmak actively supports innovative activities of young scientists, promotes the dissemination of best practices resulting from implementation of high-tech and science-intensive international projects. This year was the first time that the conference was held with international participation and the sixth time that it brought together young scientists at Farmak. For us, it is important to exchange experience and best achievements among specialists of both different units of the company, and among leading scholars of the country, as it allows us to stay in ongoing research and development movement. We understand that the future is happening today. These are scientists and scholars that make it happen. Business should do its best to preserve the scientific potential here, in Ukraine, and to become a strong support for young Ukrainian scientists so as not to stay on the sideline of progress. In our work, we always follow the principles of responsibility and high standards of quality; this allows us to gather the country’s best specialists in our professional circle and to develop the modern Ukrainian science together”, said Volodymyr Kostiuk, Executive Director of Farmak JSC.

For reference: The School of Young Scientists was created in 2006 as an efficient informal platform for exchanging experience and knowledge between the company’s structural units, starting from active molecule selection, development of dosage forms, clinical studies to drug authorization issues. Scientific seminars were regularly held within this School; there, young specialists reported on the results of their scientific and practical activities. Since 2013, Farmak JSC has started holding scientific and practical conferences, which became one of the School’s key events. 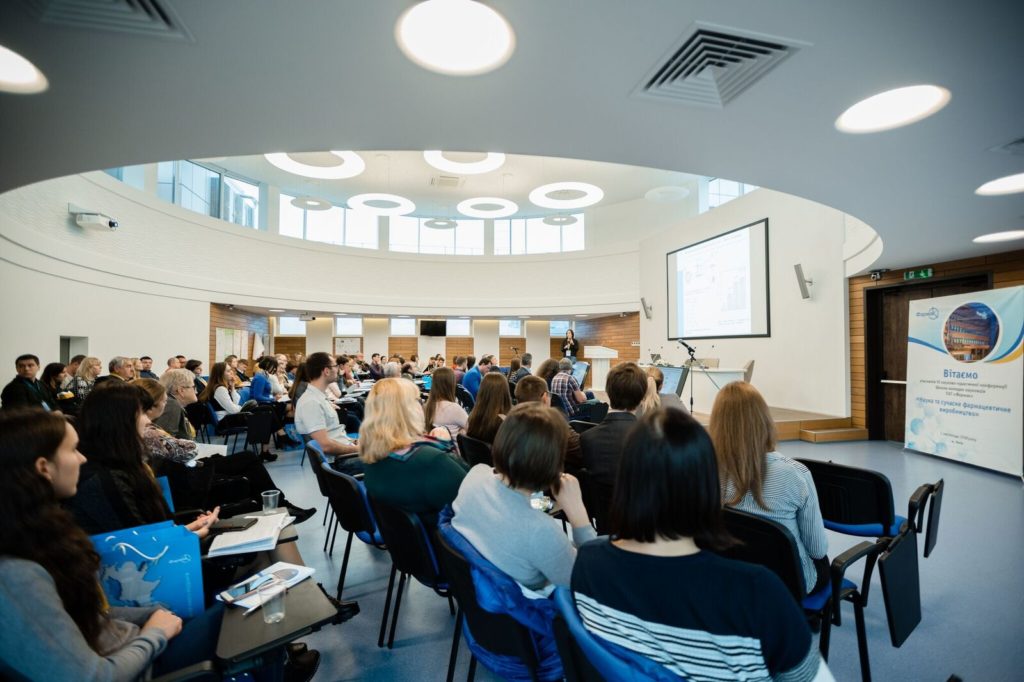 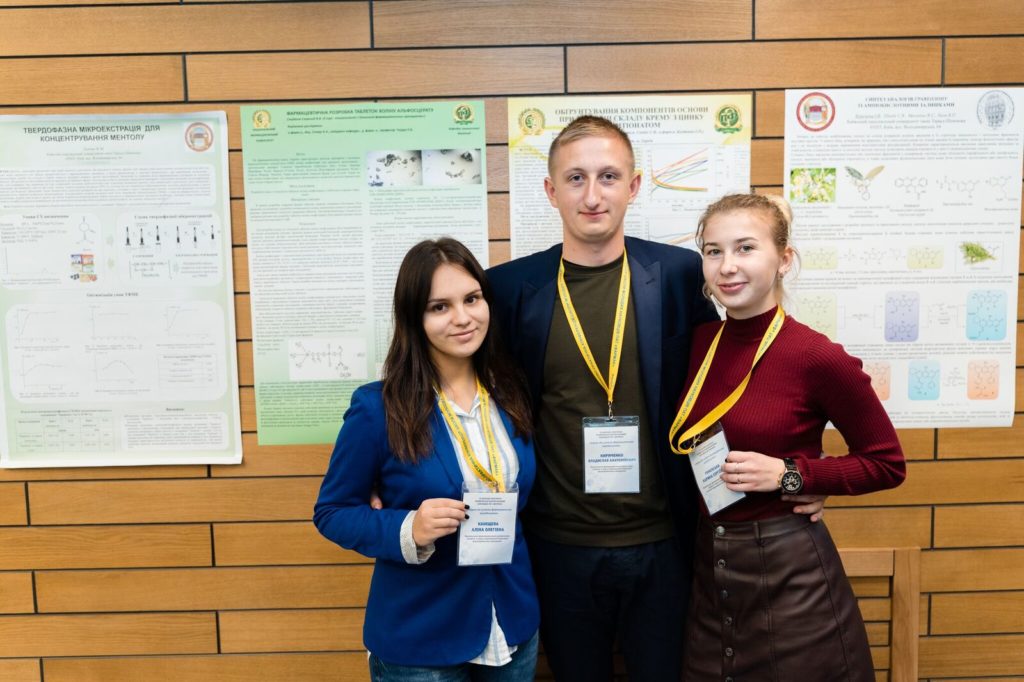 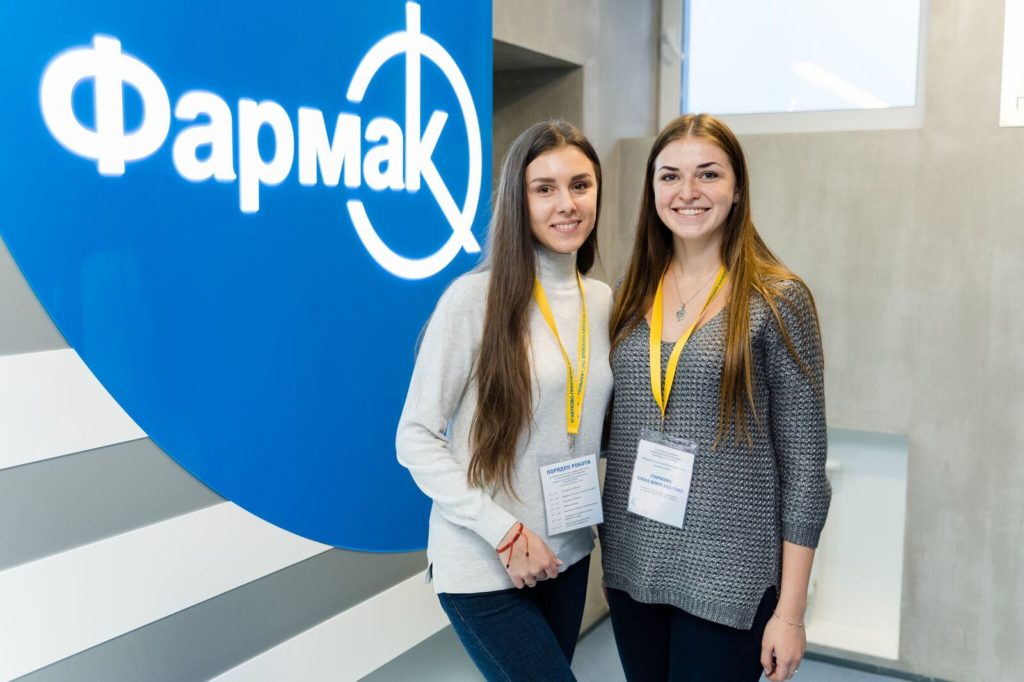 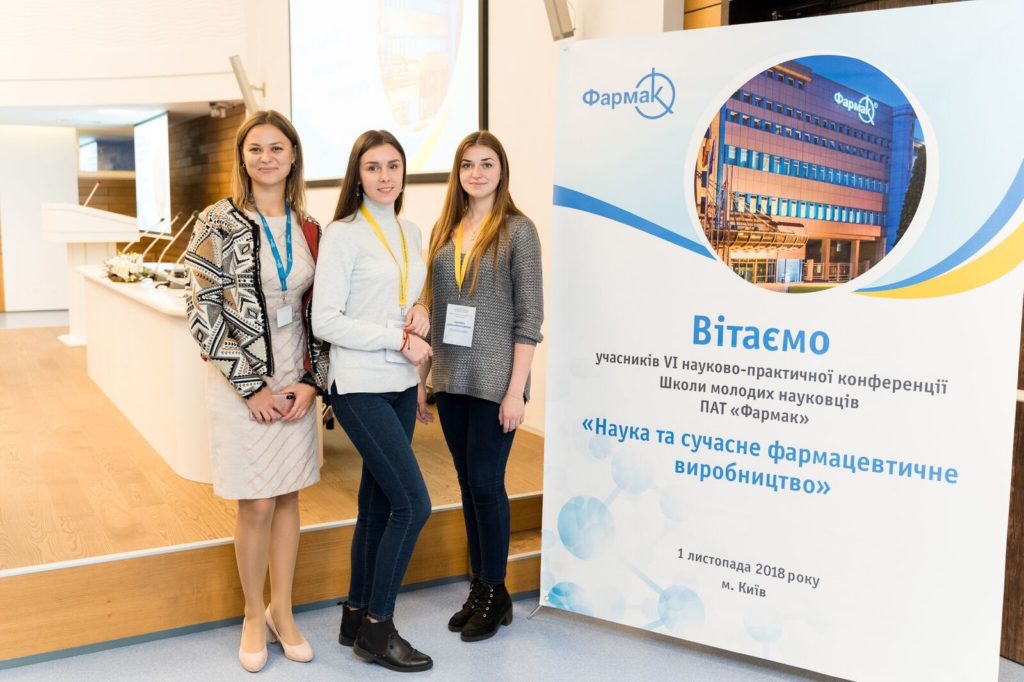 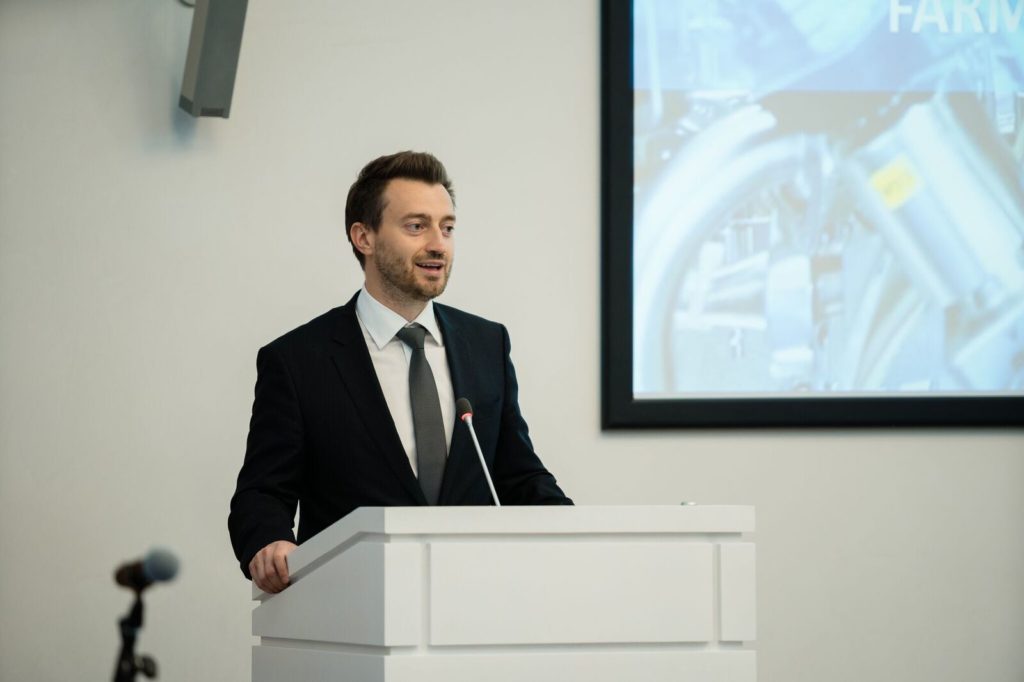 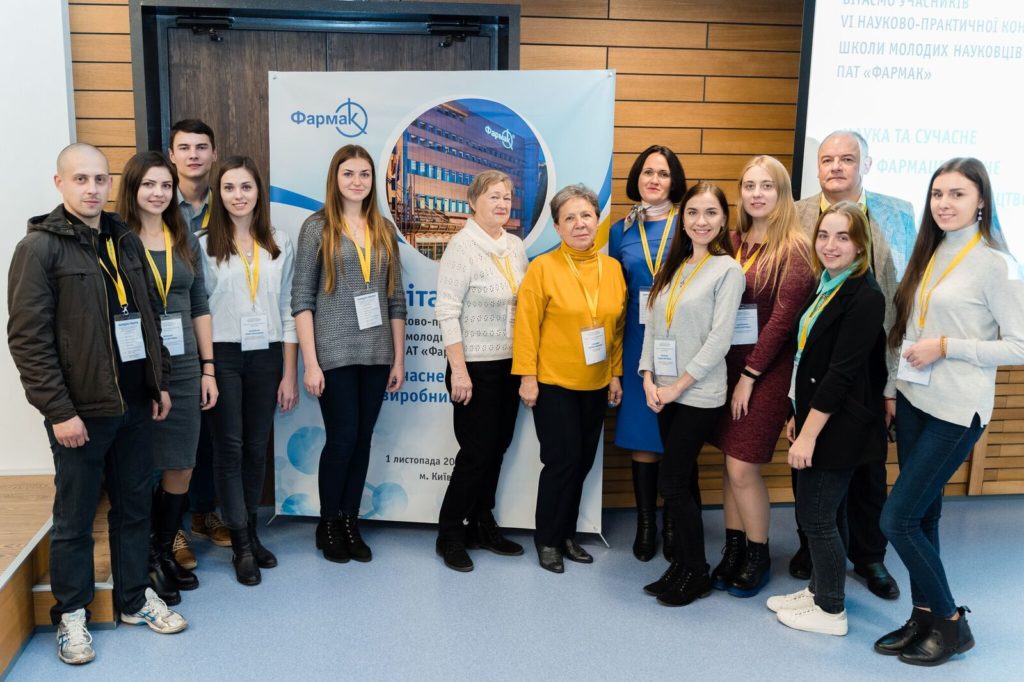 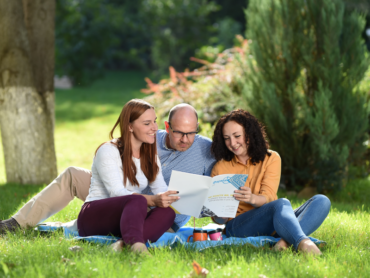 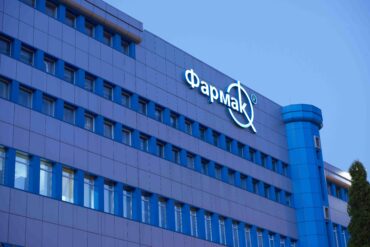 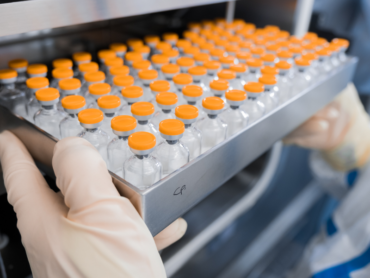