Under the aegis of Farmak Charity Fund, on the basis of endocrinological department of Poltava municipal hospital No 2 up-to-date diabetic foot room was opened. The amount of about UAH 100 thou. was invested in this project.

The diabetic foot room is fitted with state-of-the-art equipment: specialized pedicure chair, set of special instruments to care and cure the feet and legs of the diabetic diseased and the instruments sterilization box.

At present in Poltava there are registered about 10 thou. of diabetic diseased. From year to year their number increases. Therefore, up-to-date diabetic foot room in Poltava is of extreme value.

Hanna Stolyarova, Farmak’s Marketing Consultant, says, “Diabetic foot syndrome is a serious diabetic complication (in 85% of all cases it reveals itself in form of trophic foot ulcers of different severity). This syndrome reveals itself in 4-10% of diabetic diseased. In case of proper feet care the diabetic diseased may live fully, without feeling discomfort. In the diabetic foot room the diseased may get qualified advises and aid.

We remind that Farmak JSC actively supports the governmental diabetic diseased treatment programs. Our enterprise is amongst the domestic insulin manufacturing leaders. At present about 25% of insulin-dependents in Ukraine take Farmasulins manufactured by Farmak JSC. 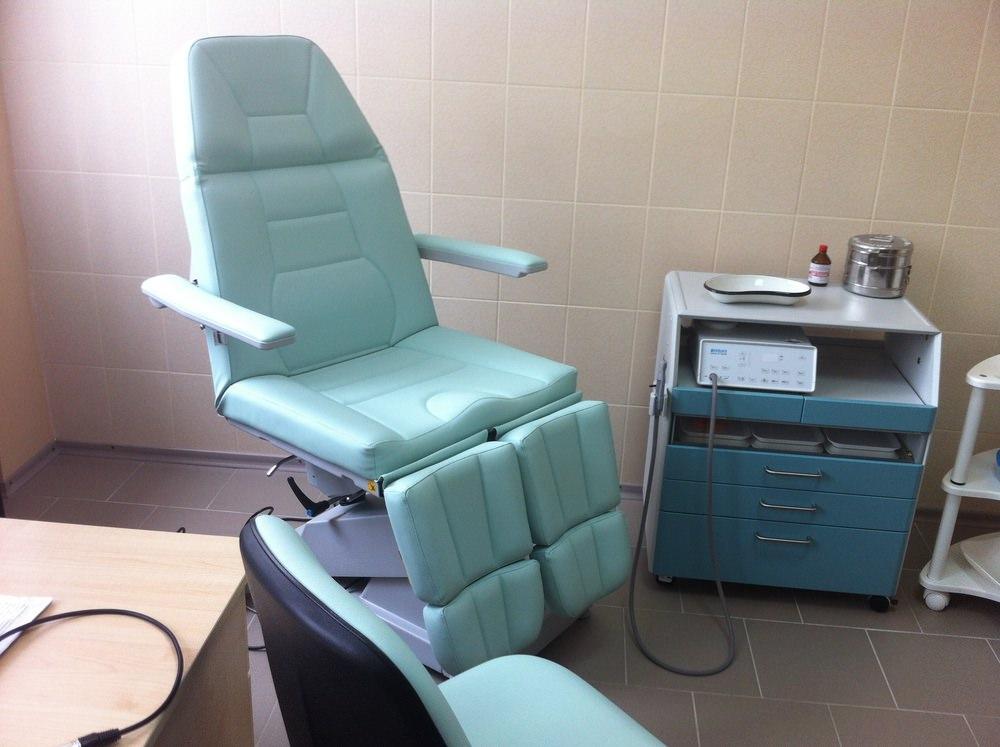 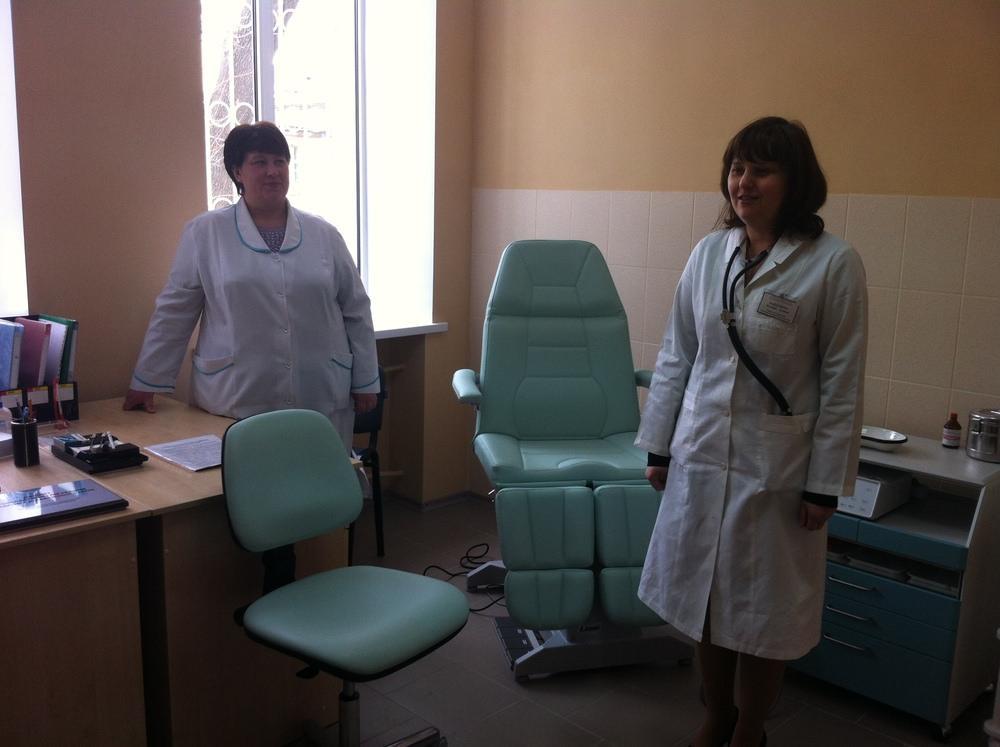