Farmak took part in the largest pharmaceutical exhibition in Frankfurt 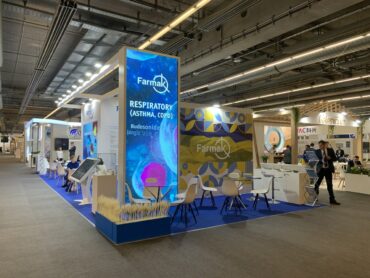 Companies that meet international standards and are considered industry leaders take part in the exhibition. Its goal is to establish partnerships between participants, develop the international pharmaceutical community and open up new business opportunities. Farmak, as the leader of the Ukrainian pharmaceutical market and the largest domestic exporter, has traditionally joined the event.

Farmak is one of the 1000 largest pharmaceutical companies in the world. The company is certified by European regulatory authorities, which allows it to increase its export potential and sell products in markets with particularly stringent requirements for the quality and safety of medicines. The company’s products are exported to more than 50 countries in the EU, Central and South America, the CIS, the Middle East, and Asia. 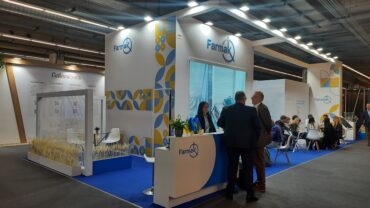 This year, Farmak’s booth was decorated with ears of wheat and Ukrainian ornaments as a reminder to the world of the invincibility of the Ukrainian people and business, as well as Ukraine’s struggle for its independence. 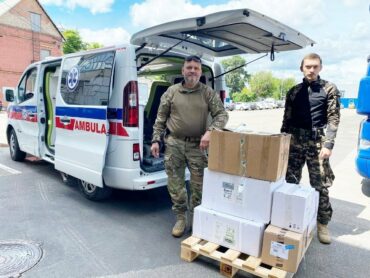 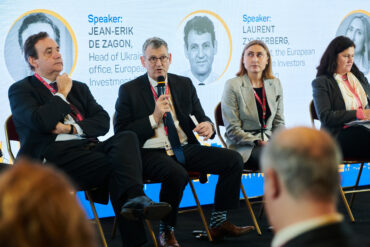 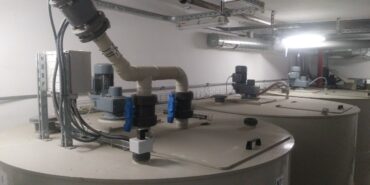