Children of Farmak’s employees joined the environmental initiatives adopted at this pharmaceutical company. The kids made the Christmas decorations from the recycled materials to dress the Christmas tree in Farmak’s hall.

Farmak has a number of environmental initiatives and activities aimed to improve the environmental culture and reduce the consumption of natural resources. In particular, two years in a row the Company has been partnering the environmental event, Making Ukraine Clean, in Kyiv, and this year also in Shostka (Sumy region). Moreover, the Company implements the “green office” principles.

Farmak decided to involve the children in its “green” initiative. The contest of Christmas decorations from the recycled materials was announced just before the New Year Holidays. Toys made by the children were used to decorate the Christmas tree at the plant entrance.

Marko Lavrukh, Head of PR sector, Farmak, says, “This initiative was widely supported by the children of Farmak's employees. About 100 children aged 2 to 16 years took part in the contest. The variety of decorations and the kids’ imagination is impressive: fairy-tale characters made of light bulbs, curly sheep made of plastic bottles, golden and silver bells made of yogurt bottles, snowmen made of plastic cups, Father Frost and Snow Maiden and others. And countless number of lambs – symbols of the year 2015.

The parents also actively helped their children through advice, ideas, and some of them took an active part in making the toys as well. We are pleased that our contest has become a way to enhance the children's environmental awareness”. 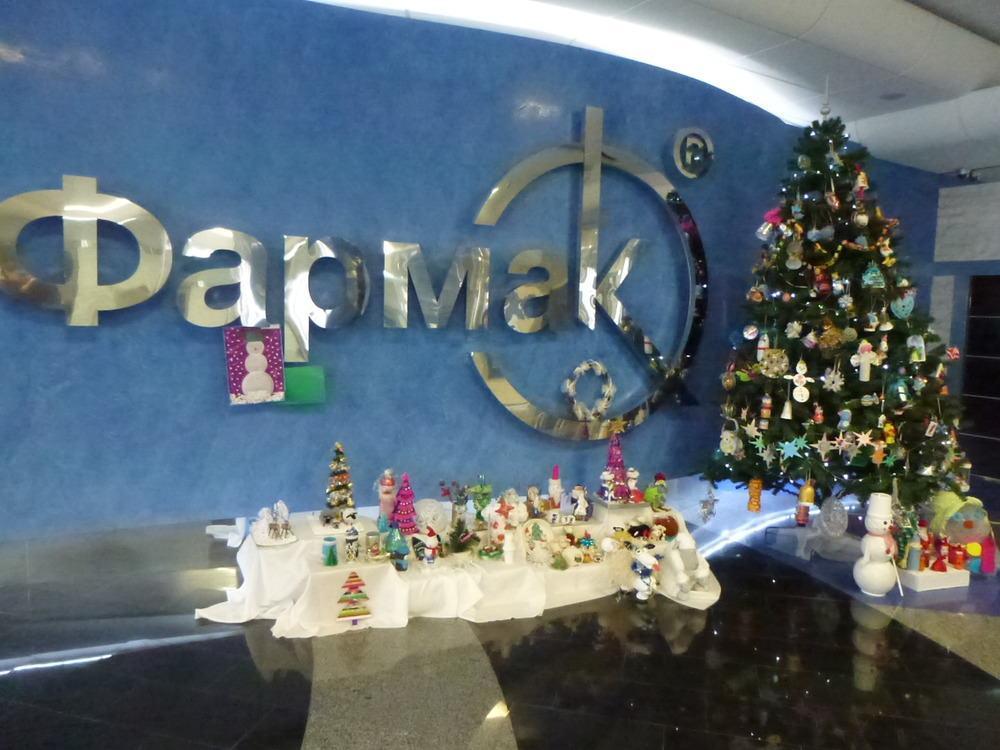 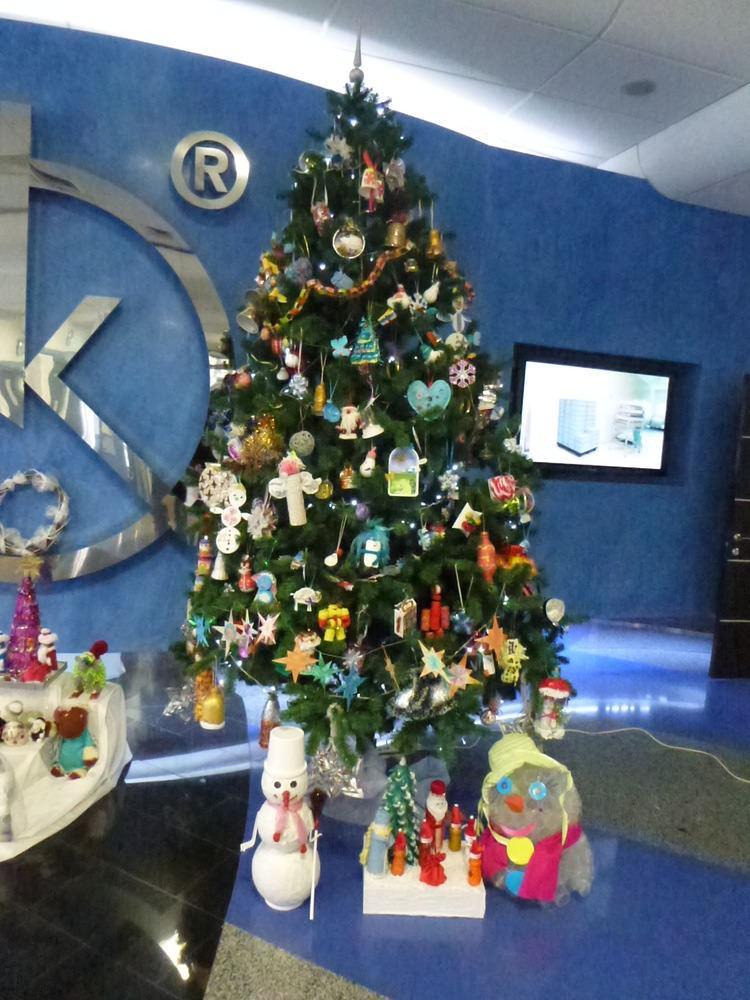 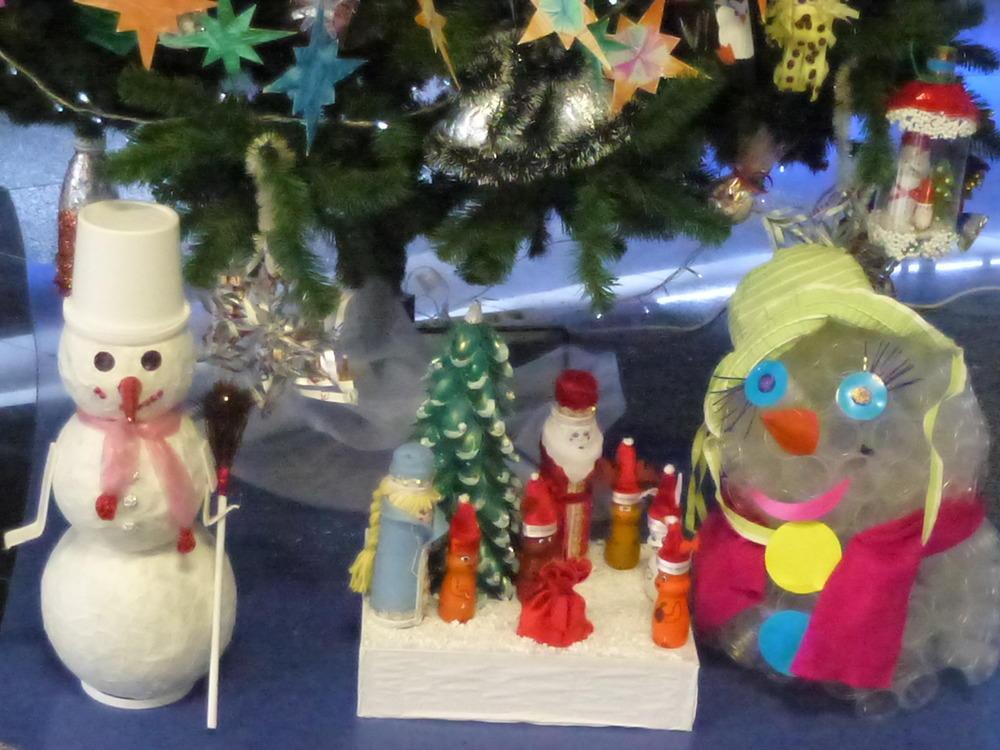 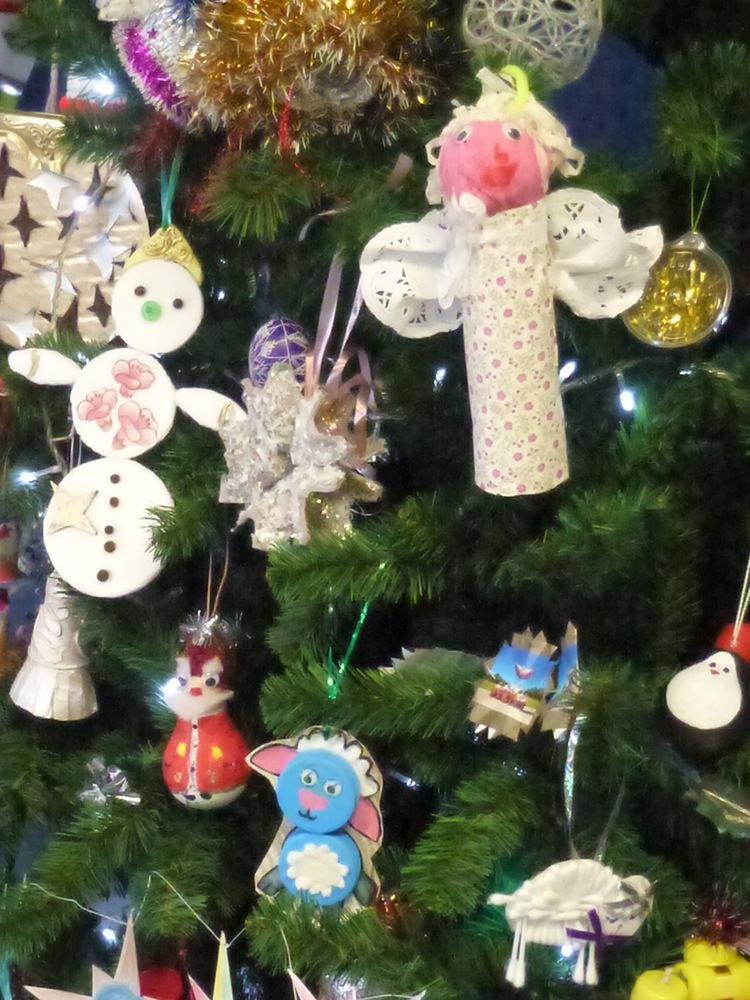 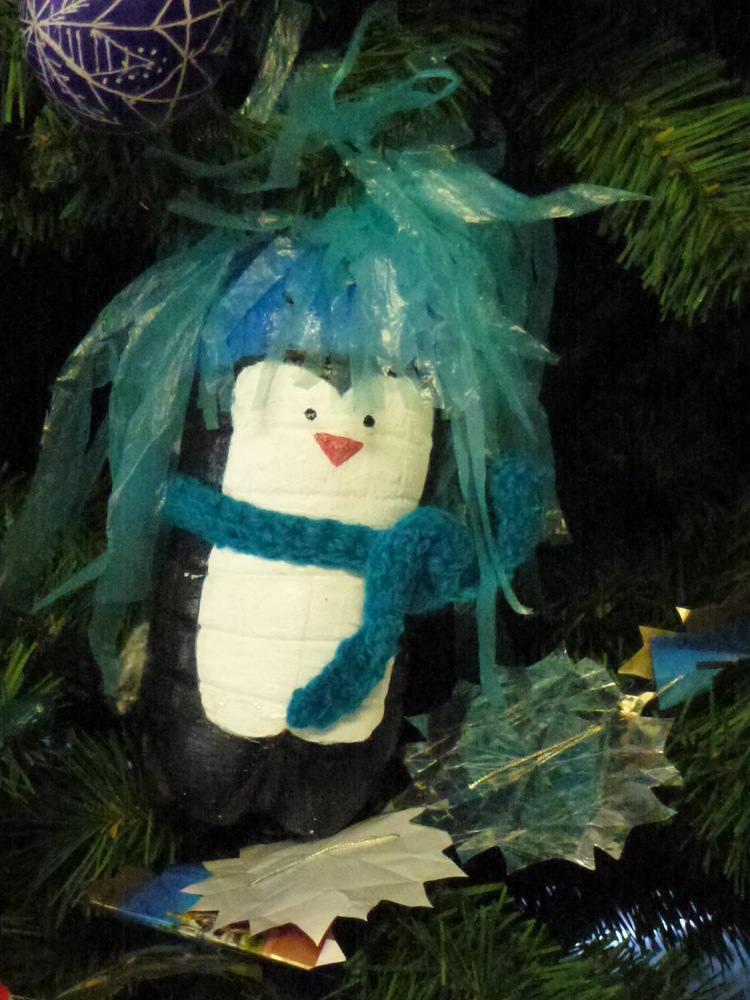 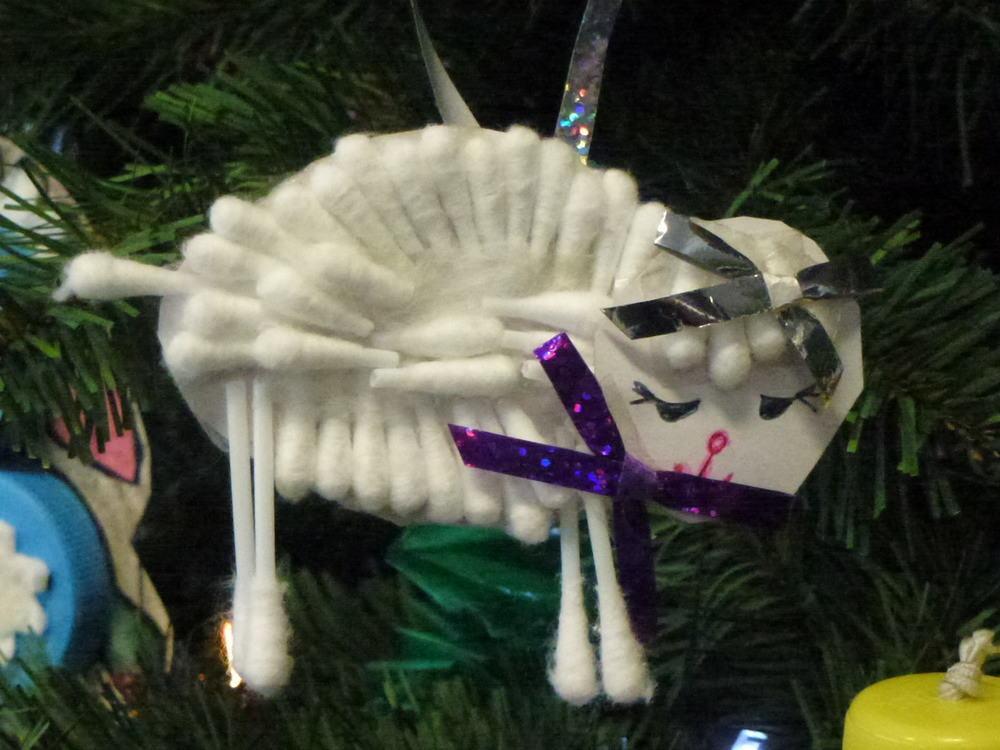 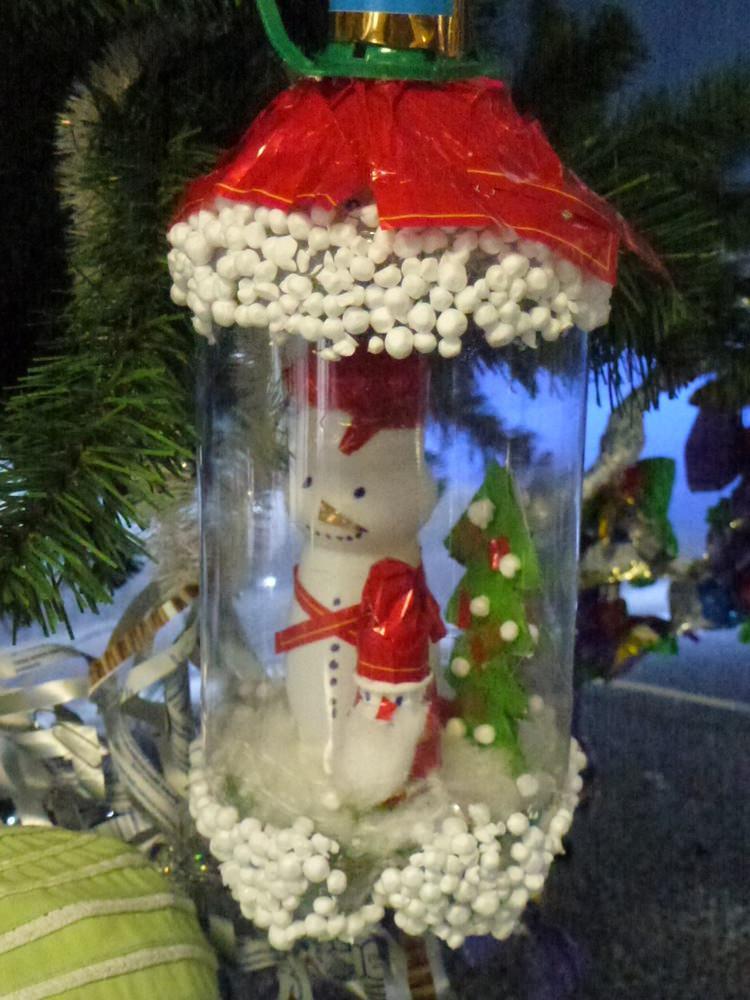 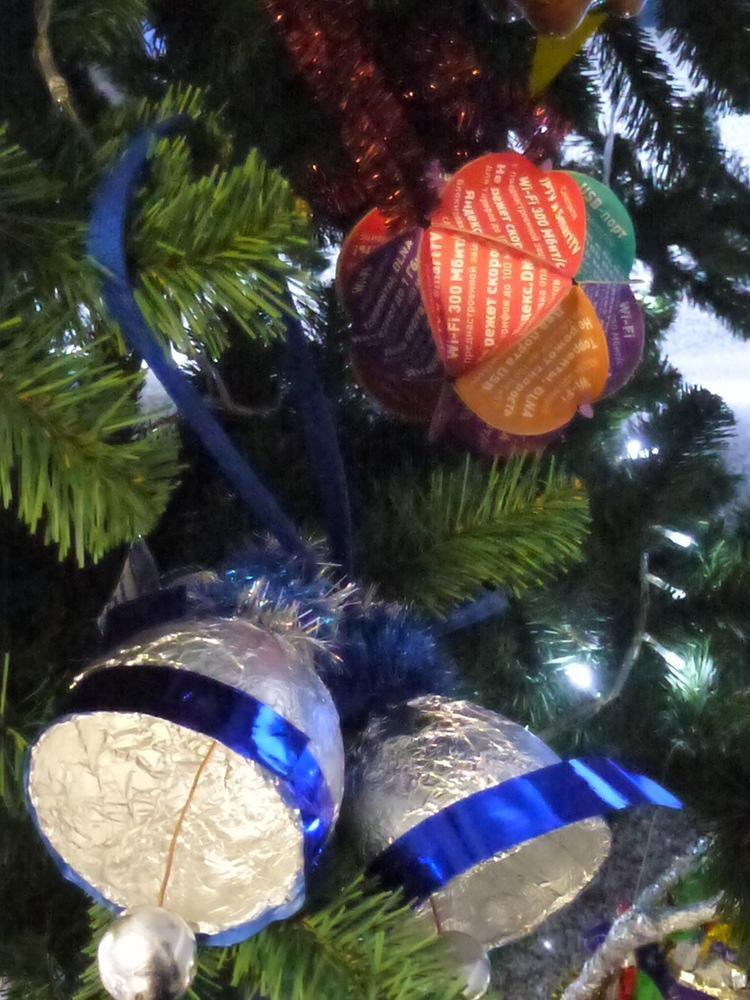 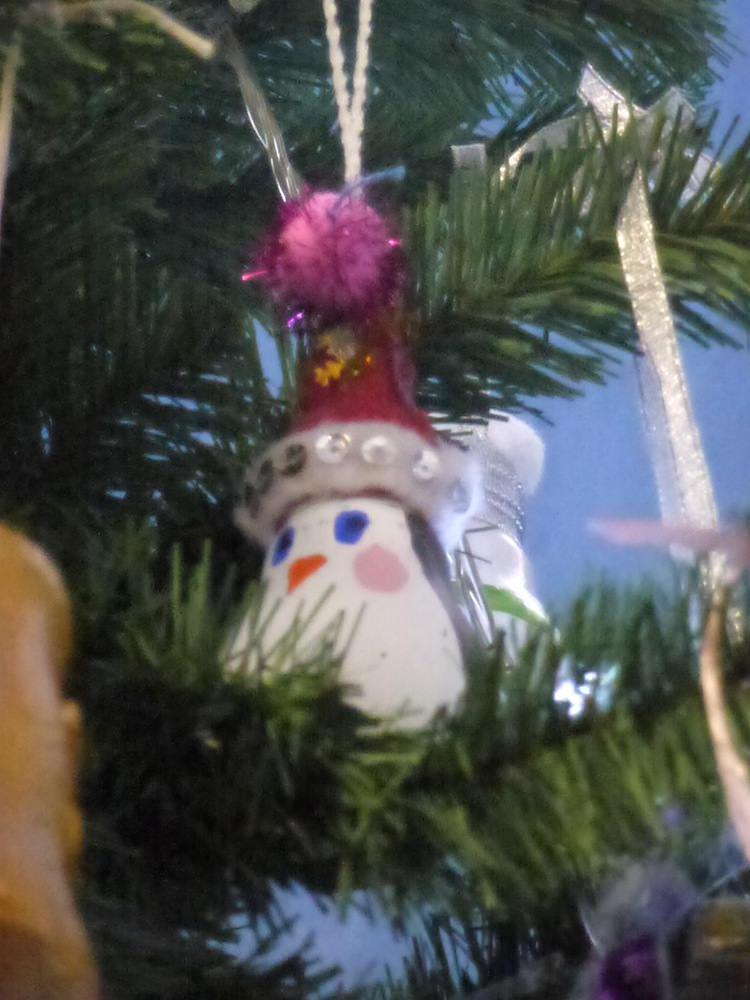 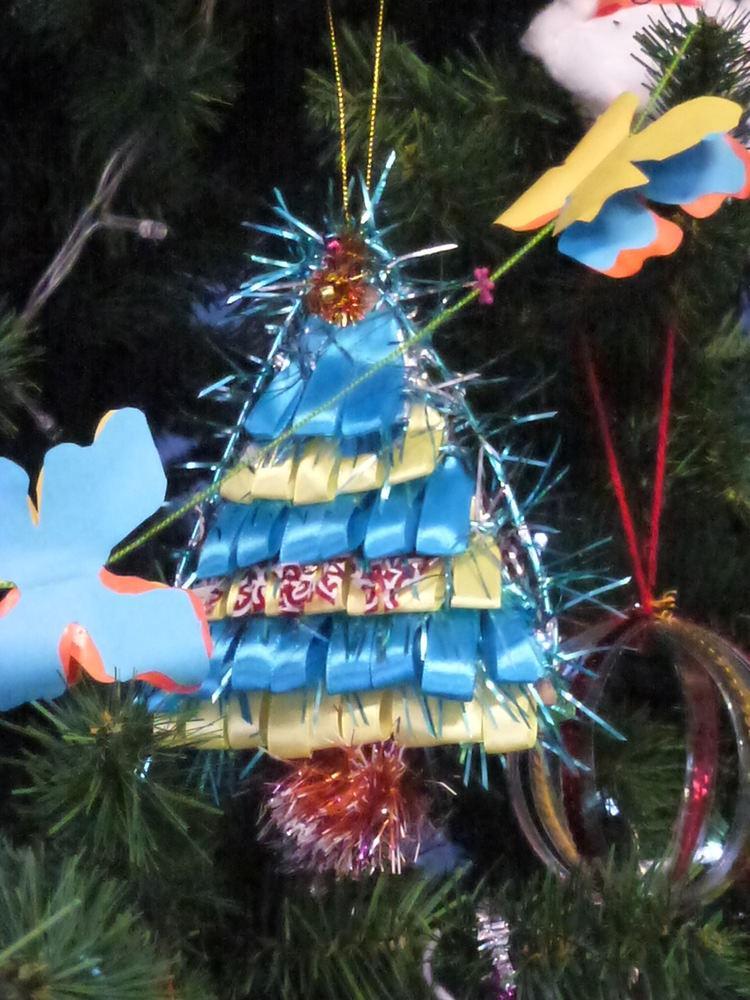 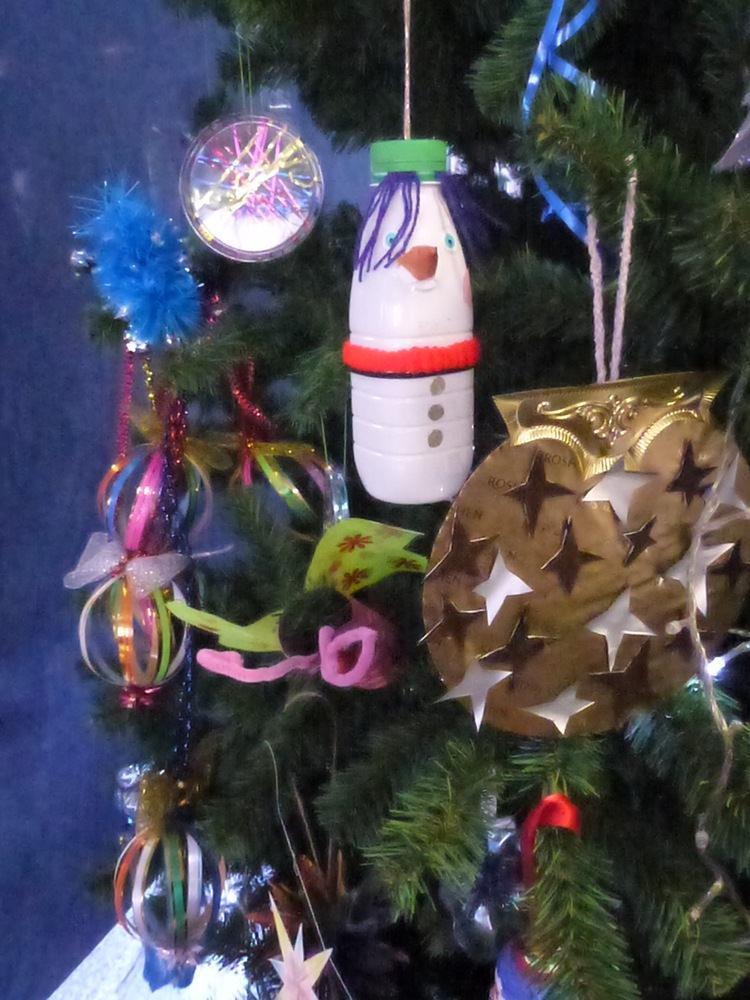 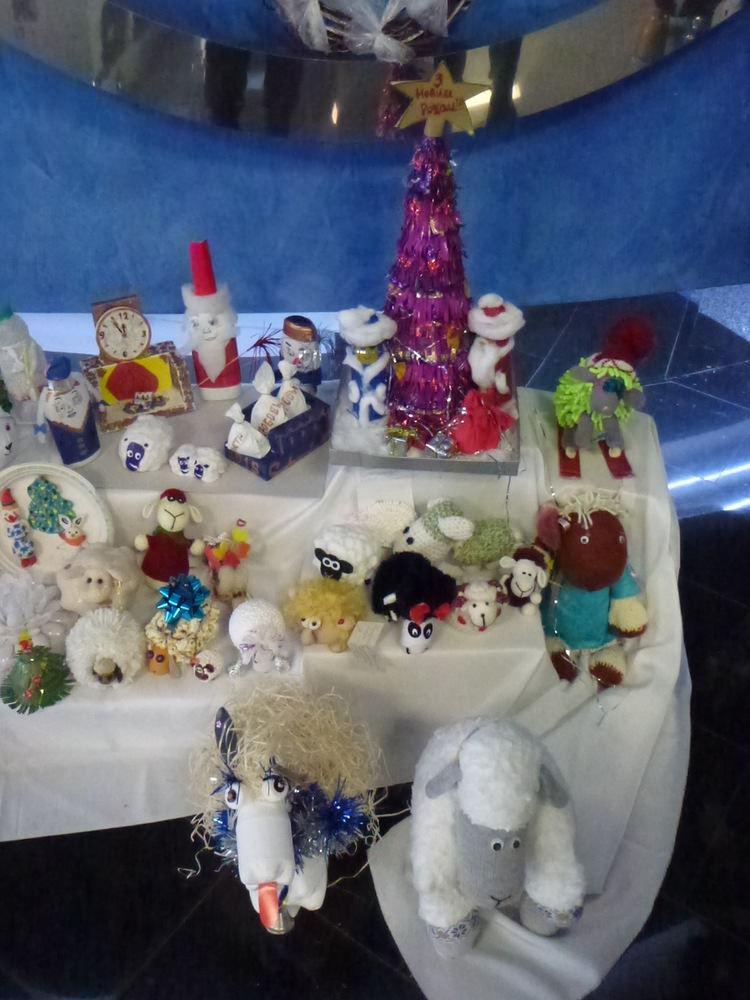 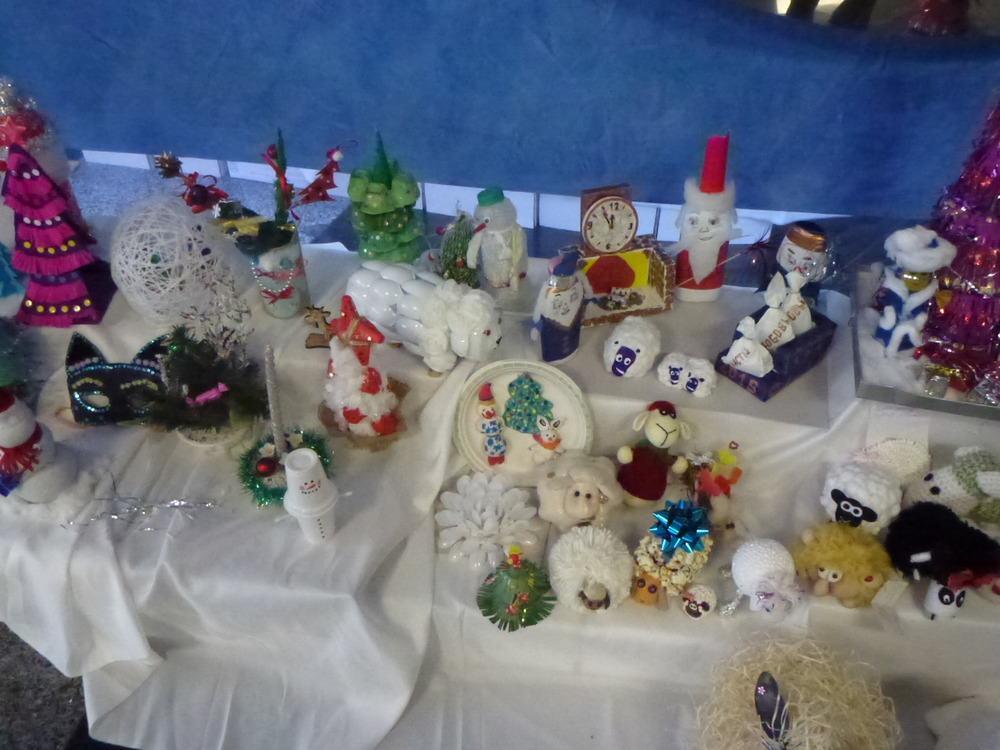 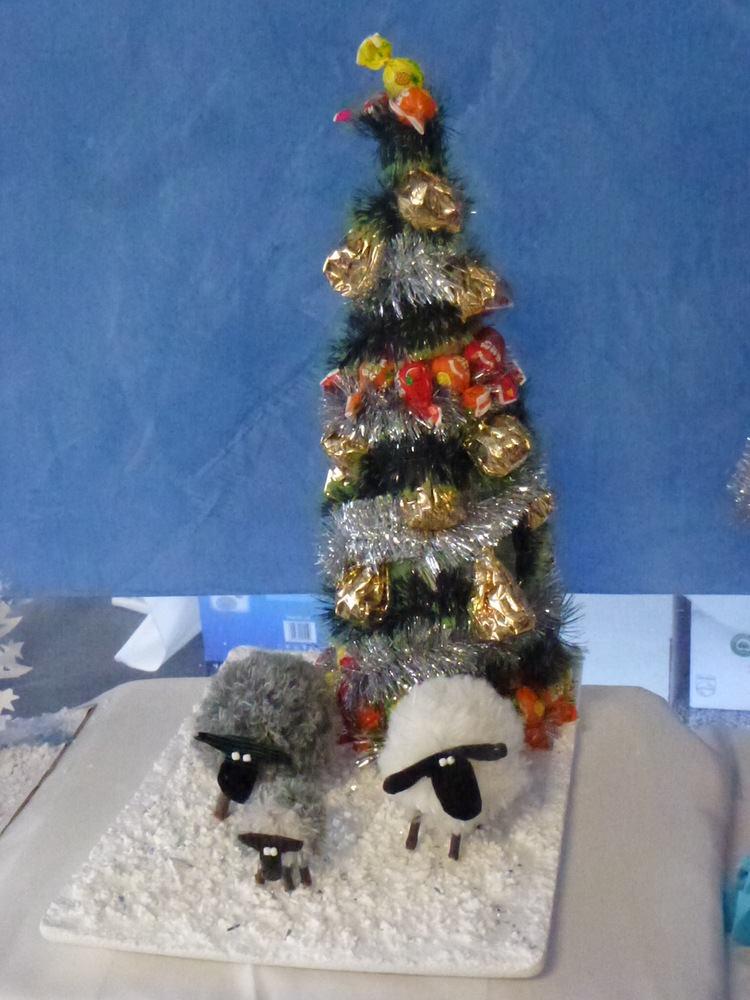 Each city or town has its own traditions. We follow the old and develop the new ones ourselves. It has become a good tradition for Farmak to congratulate Shostka on its Town Day in a sporty way. The anniversary race “Farmak: Run for Your Health” has been held by the Company for the fifth time. […]

5th sports event is organized by Farmak in Shostka

The 5th anniversary race organized by Farmak on the occasion of Shostka Town Day will be held with the support of the local authorities in an offline format under the motto “Run a race and take care of your health!” The race will take place on September 3 in Shostka as part of the celebration of […]

Farmak is one of TOP successful Ukrainian brands

TOP 50 successful Ukrainian brands with a stable reputation and a high level of customer confidence have been determined by the Focus expert magazine. Farmak as the Ukrainian pharmaceutical market leader is among the best. The rating includes both brand companies and brand products from different segments: retail, pharmaceuticals, food industry, telecommunic...