Specialists of the domestic pharmaceutical company Farmak participated in a roundtable “Concept of Responsible Self-Treatment and Healthcare Reform”, organized by the Television Industry Committee (TIC). It was attended by representatives of pharmaceutical manufacturers, professional associations, market analysts and media. The event was held in late January in the press center of UNIAN news agency.

As a part of the roundtable, priorities and ways of implementing the concept of responsible self-treatment as recommended by the WHO strategy for the development of public health systems and the role of media in this process; issues of drugs advertising prohibition declared in the Coalition Agreement were discussed.

Yuriy Markevych, Head of OTC Marketing Department, Farmak, took the floor at the event. He noted that advertising plays the educational role, which is particularly important for the younger generation, who may not know that headache or menstrual pain can be relieved, if advertising of OTC drugs is restricted.

Yuriy Markevych, Head of OTC Marketing Department, Farmak, says, “A person has a right to information and a right to ask the doctor what he/she thinks about a particular drug. Moreover, we all realize that our healthcare system is not able to cope with a flow of people who would like to take a pill for headache, diarrhea etc. After all, they would have to take a sick leave to get a prescription for an antimigraine drug. Is the State ready to bear this strain?” 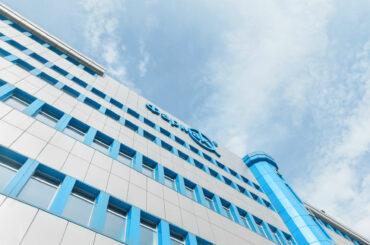 KYIV, UKRAINE. April 21, 2021.  FARMAK JSC, leader of the Ukrainian pharmaceutical market and the country’s largest exporter of medicinal products since 2010, reiterates its support for Mexico’s government decision to create an international tender process through the United Nations Office for Project Services, UNOPS, to acquire several products of key signi... 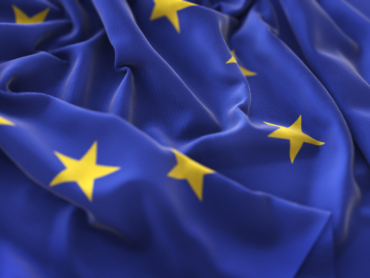 This was discussed during the Fourth Meeting of the High-Level Dialogue Ukraine-EU on Horizontal Issues and Specific Industrial Sectors The event was held on March 16 in Kyiv with the participation of representatives of 6 ministries and services of the Cabinet of Ministers of Ukraine, high-ranking officials from the European Commission, as well as representa... 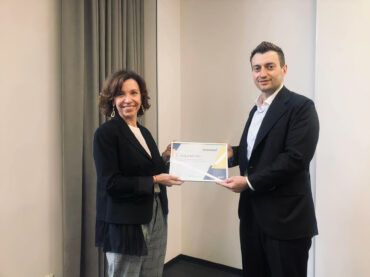