Like every Ukrainian, Farmak openly condemns not only the full-scale military invasion of Ukraine by the russian federation, but also crimes against humanity and outright terrorism, which the aggressor country resorts to on our soil.

Since February 24, 2022, on the first day of the open armed aggression of the russian federation against Ukraine, Farmak has not made a single shipment of medicines to russia and the republic of belarus. Moreover, on February 24, at the border of the republic of belarus in Chernihiv, there was a truck with our medicines worth almost 200 thousand dollars. We cleared it back and handed it over to the needs of the city of Chernihiv, which was one of the first to be attacked by the russian military.

The representative office of Farmak in russia was curtailed back in 2014. Therefore, we do not create jobs there, we do not pay taxes, rent, utility bills, etc.

As early as February 24 of this year – that is, on the very first day of the open armed aggression of the russian federation against Ukraine – Farmak began to transfer the available medicines to the needs of the Ministry of Health, Armed Forces, Troops, and hospitals. Today, 87 of our employees defend Ukraine in the ranks of the Ukrainian armed forces or territorial defense.

Farmak and the Zhebrivsky Family Charitable Foundation actively support the Armed Forces of Ukraine, medical institutions, territorial defense and civilians. The total amount of charitable assistance in favor of the Army from December 2021 to the present day has amounted to more than UAH 12 million. Of these, medicines amount to about 9 million UAH.

Also, at the moment, Farmak has agreements with our foreign partners on humanitarian supplies of a critically important medicine. We cover all logistics. Some of them, totaling about 1 million euros, have already been unloaded in Ukraine. And this is only half of the already proven deliveries. This is what makes it possible to fill the compositions of the Public Health Center of the Ministry of Health with everything necessary.

Now the company is working on the issue of reducing the shortage of medicines in the Ukrainian market at the expense of internal resources.

P.s. Farmak is a conscientious Ukrainian company with a long history and, we hope, a great future. We do not break the law, and are guided by common sense when making decisions. We always know our business and do it well. And this is not only about the production of quality medicines. But also about significant charitable activities for all the years of Farmak’s existence. And this is hundreds of millions of hryvnias for the development of education, support for hospitals, the restoration of schools and churches, social projects, and invariably since 2014 assistance to the Army of Ukraine.

Glory to Ukraine! Victory will be ours! 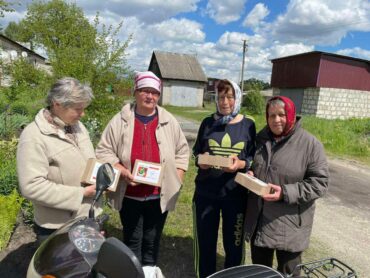 Farmak provides families with seeds and support the foo...

During wartime, the issue of food security became acute for Ukraine and the world. After all, our country plays an important role in the global food supply and provides the domestic market with products. Today, part of the territory that was previously used for growing crops is occupied by russian invaders. In addition, the occupiers […] 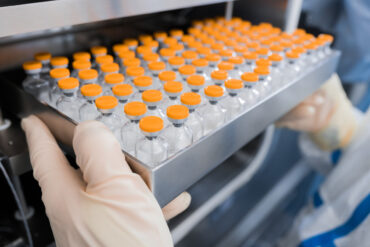 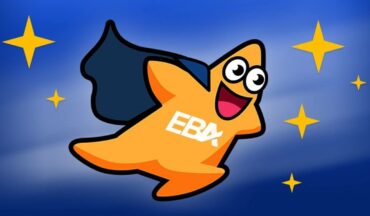